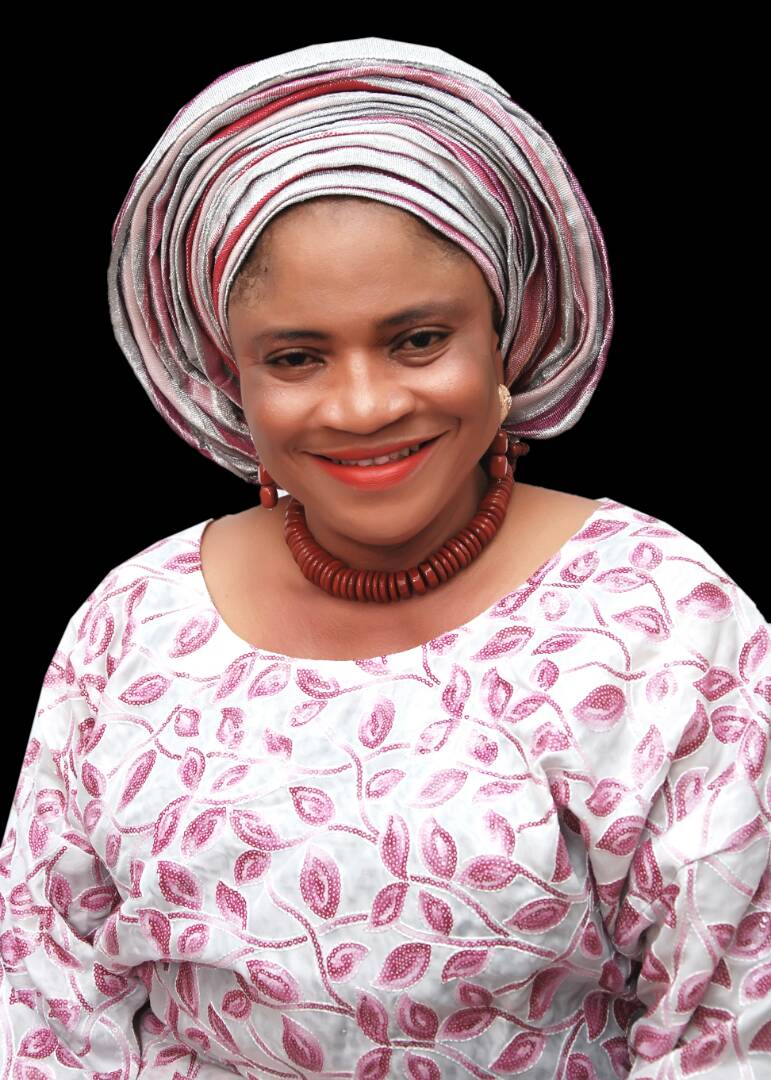 Ahead of the July 14th gubernatorial election in Ekiti State, the candidate of the Social Democratic Party, Akinloye Ayegbusi has chosen an account and a career public administrator, Mrs Mary Yemisi Adefolalu as his running mate.

Adefolalu, who hails from Ilawe-Ekiti in the southern senatorial district of the state, is a grassroots and retired civil servant who has spent most of her time contributing to the socio-economic development of mankind. Born on the Christmas Eve in 1966, Adefolalu is also an entrepreneur who has a good number of private investments in Ekiti where scores of the citizen of the state enjoy means of livelihood.

In a statement by the Director General of Akinloye Ayegbusi Campaign Organisation, Yemi Akinbode, Adefolalu’s choice is premised on the fact that she will bring her premium experience in civil administration and public accounts to the fore in governing the state. “The choice of Mary Adefolalu is very accurate; this is a woman that has devoted much of her time into the development of her people. She is a grassroots politician and a passionate Ekiti person who believes that our society can be better than the way we are having it with the current government. And with her coming on board, we believe we are building a very formidable team who is set to take over from the current government to take Ekiti beyond this ignoble state and build an Ekiti that everyone will be able to be proud of.” He stated.

8 thoughts on “Ayegbusi, SDP Candidate Picks an Accountant as the Running Mate in Ekiti Election”