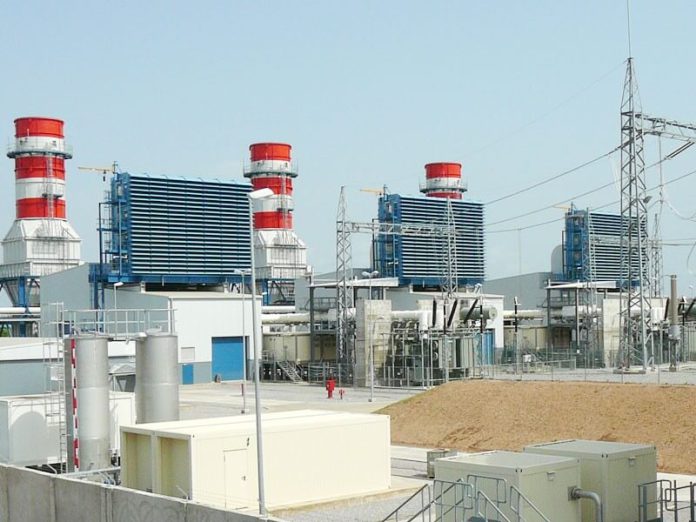 By FEDERAL MINISTRY OF POWER, WORKS AND HOUSING

The Minister of Power, Works and Housing, Babatunde Raji Fashola SAN, last weekend, inspected the 450MW Azura Independent Power Plant in Benin, Edo State and described the project as proof of the Federal Governmenta��s commitment to improving power generation and experience for the purpose of diversifying the nationa��s economy.

The Minister, who also described the project as a statement about the commitment of the administration a�?to do everything it can to enable the private sector to deliver on its own specialty which is to make investments such as thisa�?, pointed out that the description was in the context that the project was facing very many approval difficulties before President Buhari came into office in 2015.

Recalling his first visit to the project, when, according to him, the foundation was being laid, Fashola stated that between then and his current visit, the Azura IPP and other surrounding communities have transformed. Thanking the development partners, Siemens and Azura as a brand, for their commitment and belief in the nationa��s economy, Fashola also noted, over 1,500 Nigerians worked on the project.

From less than 30 to 115: Sokoto boosts enrollment of girls in FGGC Tambuwal

204 thoughts on “Azura Plant, Proof Of Fga��s Commitment To Power Sector a�� Fashola”