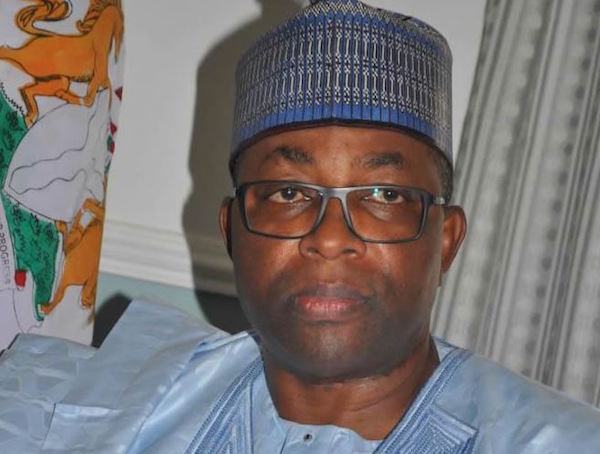 Governor Mohammed Abubakar of Bauchi State is to travel to Saudi Arabia to check his health, Secretary to the State Government, Bello Ilelah, said on Tuesday.

In a terse statement issued to all media organisations in Bauchi, copy of which mas made available to the News Agency of Nigeria, Mr. Ilelah said the governor would be away for 17 days, during which his deputy, Nuhu Gidado, would act as the state’s Chief Executive.

“During his absence, His Excellency, Nuhu Gidado, Deputy Governor, will act as the Governor,” said Mr. Ilelah.