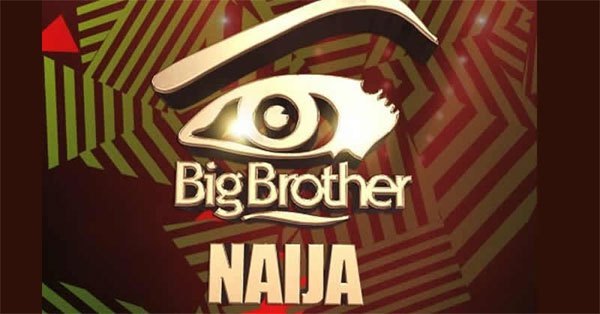 With only 4 weeks left in the “Pepper Dem” House, the game is getting more tense and the nominations more strategic.

The Nomination Show on Monday night was marked with tension as the housemates individually made their way to the diary room to nominate two housemates each for possible eviction. At the end, Tacha topped the nomination list with a total of 4 votes with Mike, Omashola and Khafi coming next with 3 votes each.

Omashola who won this week’s veto power was asked to save and replace a nominated housemate. Omashola who was under a lot of pressure saved himself and replaced with Seyi.

With his decision, the Housemates now up for possible eviction this Sunday are Tacha, Seyi, Mike and Khafi.

Earlier in the day, Surprise Housemate, Cindy won the Head of House Challenge for the first time this season after battling Frodd, Mercy & Diane during a ball throwing challenge which earned her an automatic exemption from nominations.

Voting for this week is officially open! Fans can now vote for their favorite housemate nominated to stay in the Big Brother Naija house via SMS by texting VOTE and the NAME of the HOUSEMATE to 32052 (SMS costs N30 for Nigeria only and available on the participating networks – Airtel, MTN and 9Mobile).

Fans can also VOTE FOR FREE on the website and mobile site – africamagic.tv/bigbrother. With the MyDStv & MyGOtv Apps, fans can get an additional 100 VOTES for their preferred housemate. Download the MyDStv or MyGOtv app today on the iOS or Android mobile app store. Voting on the MyDStv and MyGOtv apps are open only to subscribers in Nigeria.

Visit www.dstv.com and www.gotvafrica.com to subscribe or upgrade and join in on the excitement. You can also stream your favorite football matches on the go with the DStv Now mobile app.

Reinhard Tega teams up with Funbi in telling all women they are beautiful in the new song AREWA.