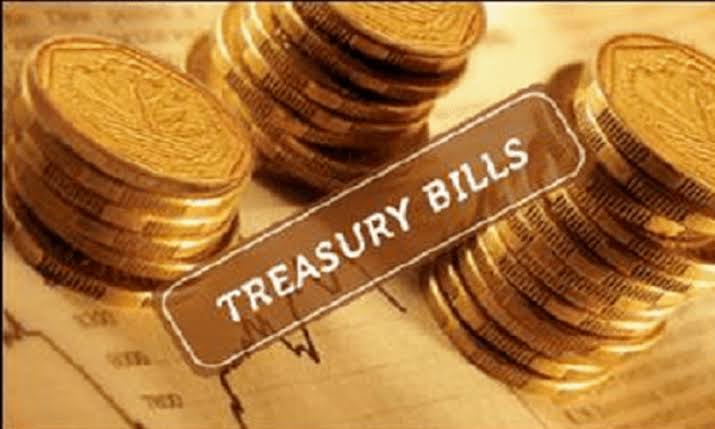 One fundamental flaw with the Nigerian governing elite is that they do not carry out policy formulation in consonance with the people they purport to govern. In the name of ‘development’, they heap anti-people policies on the hapless masses and ensure that the generality of the populace are deeply locked in a daily struggle for survival at the expense of their human dignity.

Whether it was the military of civilian governments, the policy makers act as if there is no existence of the social contract between them and the people. They act like Lords who expect the people to continually massage their ego.

It was with shock when I heard the news by the Central Bank of Nigeria in October this year banning the sale of treasury bills to individuals and small time business owners. The reason given by the apex bank was that they want to boost lending in the economy. They argued that the purchase of treasury bills by individuals was a ‘lazy’ way of making money and that they preferred individuals to invest in business enterprises which will give the economy a big boost through job creation.

Nigeria’s local-currency bond yields have dropped into single digits since the central bank announced the new rules. Reduced liquidity in the T-bills market and higher inflation are among the possible consequences.

OMOs are issued by the central bank (CBN) for monetary policy management to control liquidity. In recent years, the market had been opened to foreign investors to generate foreign exchange to maintain the value of the naira, but now, only foreign traders are allowed to hold OMOs.

The above view was expressed by Oluwatosin Adeshokan in the Africa Report Magazine.

A backlash of this policy is that restricting treasury bills purchase to foreign investors and banks will drastically reduce the liquidity in the market.

A catch-22 is what the foreign investors have been pushed to because if they want to leave the country, they wouldn’t be able to get full value of their investments in monetary terms as the banks will cash in on the reduction of liquidity in the system to reduce what will come into their hands. Another dilemma which the foreign investors will face is that with the reduction of the open market operations, it will reduce liquidity in the secondary market and won’t make the country an investment friendly country.

What does it really profit Buhari to junket all across the globe if he cannot influence the decision makers to initiate policies that will make foreign investors jump on the next plane down to Nigeria?

Many workers who work long hours for a piddling found the treasury market attractive as it provided a sturdy means of residual income. This current ban will do nothing but add to the hardship and challenges that they face. The reason for the ban is rather ridiculous as not everyone can do business. If everybody did business, who will be the employees? Nature has made it possible for a balance in the business world. Moreover not everyone is cut out for the rough and tumble of business; some deliberately prefer the stability that comes with a monthly paycheck. Look at the vast number of people that benefitted from the purchase of treasury bills – students, the unemployed, struggling businessmen and women and many members of the ‘middle’ and lower class. The victuals have surreptitiously been taken away from their mouths.

Even if the policy was well thought to encourage more businesses to berth, has the government provided the enabling environment to allow these businesses to stand the test of time? Where is the power, good roads, bank loans with reasonable interest rates etc that will naturally attract massive investments?

The challenges faced by businessmen in this country are enough to break the tusk of an elephant. Many especially in the hospitality sector are slammed with multiple taxation which makes great inroads into their profits which they pass on to the hapless consumers who have no choice but to bear the brunt especially when what is being purchased has an inelastic demand.

Living in Nigeria is literarily hell on earth; when will this leadership curse come to an end? In the last four years, one cannot point out any significant public policy that had a massive impact in the lives of the emotionally and psychologically battered hoi polloi. It has been doom and gloom all in the name of change in the first tenure and now next level in the second.

The masses have the advantage of people’s power and can mobilize to get the CBN to abrogate this anti-people policy. We recall with gusto when some university students mobilized themselves and prevented the then Abubakar Tafawa Balewa government from signing the Anglo-Nigerian Defense Pact which would have made a huge mockery of our newly won political independence.

We have the advantage of social media which can be used as an instrument for positive change. The Arab Spring may have ended up in a fiasco if not for the potency of the social media.

The time for the plebians to act is now; enough of siddon look! For how long will we continue to suffer and smile apologies to Fela Anikulapo-Kuti?

Buhari’s visit to the Southeast

The Degeneration And Dementia Of Pastor William Kumuyi