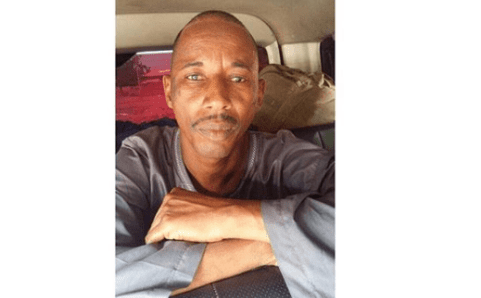 BARELY 51 days after Fulani herdsmen invaded Guma and Logo council areas of Benue State, killing 73 people mostly women and children in the process, the police have arrested principal suspects in the unpredictable mayhem.

The four principal suspects, according to Vanguard source, were arrested in Tunga town of Nasarawa State between 16 and 19 February 2018 by Intelligence Response Team of the Force. The suspects, according to the police, were nabbed in connection with the Killing of Sgt Solomon Dung and other police officers besides many innocent citizens in Benue State.

The feat was sequel to the directives of the Inspector General of Police, Ibrahim Idris on the arrest of all persons involved in the killings in Benue State and those in possession of AK47 rifles and other prohibited arms.

The team is being led by the Deputy Inspector General of Police in charge of Operations,Habila Joshak. The suspects’ names were given as Alhaji Laggi, 40years, mastermind and gang leader of the herdsmen group; Mallam Mumini Abdullahi, 34 years; Muhammed Adamu, 30 years and Ibrahim Sule, 32 years old.

a�?The suspects have confessed to the killings and mentioned gang members in possession of the police rifles they took from the slain police officers and others in possession of arms. a�? Serious follow up is in progress in Benue,Taraba and Nasarawa states. a�?DIG Operations Who is heading the Operation have addressed the press on behalf of the IGP today In Makurdi Benue State,a�? the source said.

Why We Wanted Lawan As Senate President – Tinubu