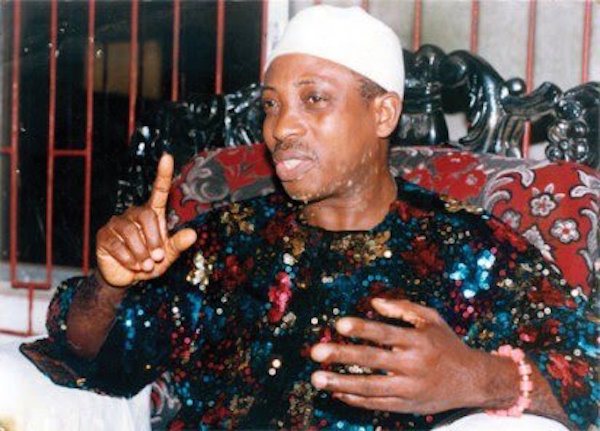 Leader of Biafra Independence Movement (BIM), Chief Ralph Uwazuruike, has alleged that Nnamdi Kanu was only out to make money and fame and not firm and credible to propagate the Biafra struggle.

Uwazuruike decided to float another Radio Biafra in Germany.

The MASSOB leader said the radio station would be the authentic voice of the Biafran people and would educate, inform and enlighten them on issues of Biafra and will not spread hate messages or blackmail.

The Voice of Biafra International (VOBI) Radio, according to Uwazuruike would soon start broadcast on short waves (SW) band.

He maintained that “MASSOB-BIM would continue to play a leading role in the quest for Biafra, assuring Igbo that it is only through non-violence that Biafra independence could be achieved without firing a gunshot.

The group said it had no regret that Radio Biafra London, set up in 2009 by Chief Uwazuruike and handed over to Nnamdi Kanu only for the same radio to be used to blackmail its leader and spread hate messages.

25 thoughts on “Biafra: Nnamdi Kanu only out to make money and fame – Uwazuruike”