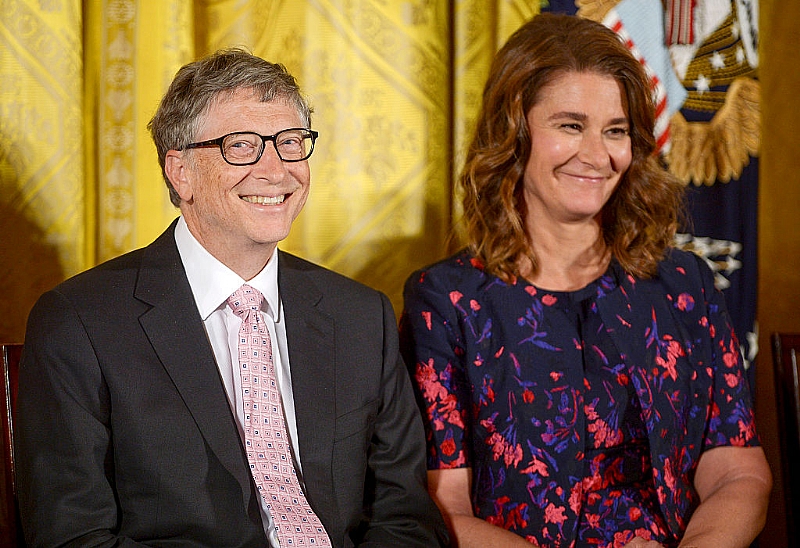 Ahead of the final push to eradicate polio in the Northeastern states of Nigeria, Bill and Melinda Gates Foundation has appealed to 22 Armoured Brigade to help in its crusade.

Mr. Galway, while briefing the Commander said that a lot has been done in the past with presumption that the virus has been completely eradicated, until 2016 when the virus resurfaced around the Lake Chad region.

He stressed that the virus is harbored where insurgents operates which makes it really difficult for his team to reach. However, he believed that, it is only the Nigerian Army who can take the vaccine to those areas, most especially the liberated villages; with the use of ODK mobile phones to get coordinates.

He further said, a�?we are on the last mile; we hope you will help us achieve our goal at finding a lasting solution to the issue of polio in Nigeriaa�?.

Responding, Brigadier General Ochai praised Bill and Melinda Gates Foundation for staying committed despite all the difficulties to eradicate polio in Nigeria, especially in the northeastern part of the country.

He further added that, a�?your Foundation is pursuing a worthy cause; and we are ready to collaborate with you to achieve this goal. I can assure you that within the limit of our logistics, we would ensure we cover all these villages and desired result shall be achieveda�?.

Two Years In Jail Is Too Small For Drug Counterfeiters, Says NAFDAC DG