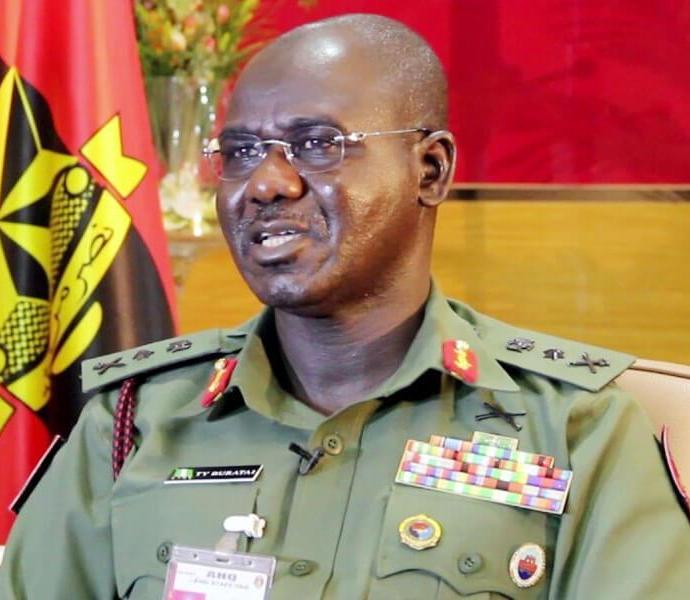 Buratai had in Abuja ordered the army to clamp down on secessionists few days ago following threats by the Nnamdi Kanu's Indigenous people of Biafra, IPOB to conduct a referendum next week Saturday.

National Leader of BNYL, Princewill Chimezie Richard while cautioning the army Chief said that a sit at home protest cannot be regarded as a threat.

“We challenge Buratai to direct his threat to the Boko Haram and wait to see how his men will be bombed overnight.

He feels Biafra of our time is a child's play that he can crush in few minutes then he should know that he is also joking, because we can metamorphose and become more deadly than the Boko Haram if the murder continues.

He should thread with caution because the blood of our people will not be used for the already rigged 2019 election.

A sit at home is not a war, it is not a riot but a way of protest even though we don't buy into that idea”.

The group which recently held its General Assembly in Calabar, Cross River State on Wednesday accused President Mohammadu Buhari of making appointment based on sentiment, one of the group leader, Fidelis Obimkpe in his comment cited the removal of the Chief Justice of Nigeria, Walter Onnoghen.

BNYL said it will not be deterred by the government threats.