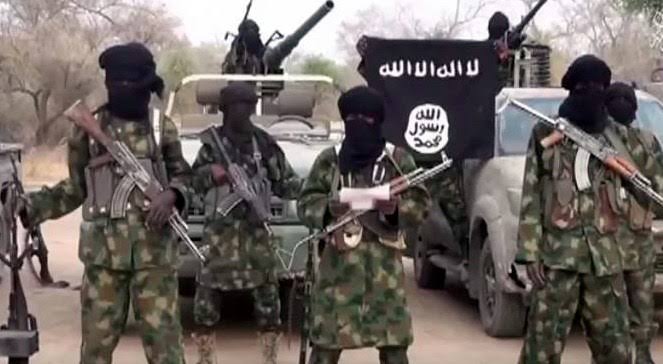 Borno State Police Command has confirmed the killing of a Village Head in Mifa, Bila Vwa.

An unidentified woman was also said to have been abducted when the boko haram insurgents invaded the Mifa Community in Chibok local government area of Borno state on Monday night .

Police authorities in Maiduguri further confirmed that the insurgents who were about 50 attacked the community and also burnt about 30 houses and carted away about 40 bicycles belonging to the residents of the community.

It will be also recalled that the insurgents attack on Tue community was barely 48 hours after the Kalle and Malari attacks by the insurgents where about 30 framers were reportedly killed by the insurgents and over 40 houses set on fire in Jere local government area of Borno state displacing about 1 , 300 residents following the setting of their houses ablaze.

The Borno State Police Commissioner , CP Damian Chukwu while confirming the attack to newsmen yesterday said that security agencies were still investigating the attacks for further details to the press.

He said, ” Chibok Division recorded an incident where at about 1800 hrs , suspected boko haram terrorists numbering about 50, invaded Mife village, Chibok local government area , shot and killed the village Head , Bila Vwa and one yet to be identified woman.

“ Over 30 houses were reportedly burnt and about 40 bicycles carted away by the terrorists. Investigation is ongoing,” Chukwu said.

Pray for lasting Peace in The Holy Month of Ramadhan, K-Rad urges Muslims