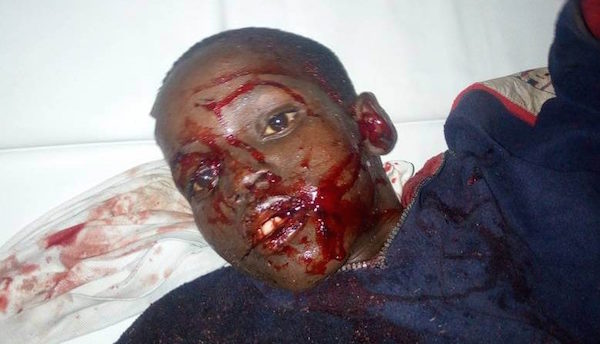 A 10-year-old Fulani cattle breeder was killed in a bomb blast at Muna Delti area of Jere Local Government Council of Borno State on Saturday.

Spokesman of the state Command of Nigeria Police Force DSP Victor Isuku, disclosed this development in a statement.

According  to Isuku, “Yesterday 15/7/2017, at about 1000hrs,  two boys,  Gambo Bukar and Umar Bukar, aged 10 and 8yrs respectively, Fulani by tribe,  of Dalti village in Jere LGA, outskirt of Maiduguri,  went out for grazing at Baram and Tamsongamdu villages in Mafa LGA.

“They came in contact with Boko Haram terrorists elements.  Gambo Bukar was strapped with IED vest and set free.

“They returned home at about 1600hrs of same day,  and failed to disclose their encounter with the terrorists.

“In the process of unstrapping the vest, the IED exploded killing Gambo Bukar alone,  while Umar Bukar sustained injuries and was hospitalized.  Scene was visited and the area rendered safe by police EOD team.  Normalcy has since been restored to the area.”

Re: The Unilag Crisis:  save Unilag From Sinking By Concerned Stakeholders

13 thoughts on “Boko Haram straps 10-year-old cattle rearer and his brother with bomb in Maiduguri, one killed”