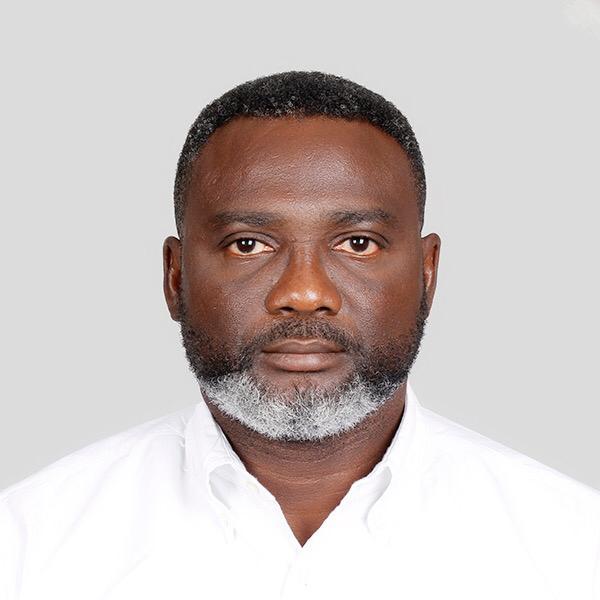 On Wednesday, February 27, 2019, a joint meeting of Amanyanabo-in-Council, Titled Citizens and Political Stakeholders in Bonny was held at King Perekule Palace. The meeting, which was intended to reconcile all differences arising from the botched Presidential and National Assembly elections in Bonny and to prevent a reoccurrence, was presided over by the Amanyanabo himself, King Edward Asimini William Dappa Pepple III.

The All Progressives Congress, Bonny chapter expresses her profound gratitude to the King, Chiefs and Titled Citizens of Bonny Kingdom for their efforts towards a peaceful and cordial political environment in Bonny Kingdom.

However, it is regrettable that in less than 24 hours after a meeting of such magnitude convened and presided over by the Amanyanabo himself and subsequent signing of undertaking by representatives of the two dominant political parties, the APC and PDP, our brothers and sisters of the PDP have taken actions that negate the conciliatory spirit of the exercise by running to the media to give out uncomplimentary and negative reports against the APC, Bonny Chapter.

To us, that action was ostensibly taken by the PDP to discredit the APC, make a political capital and, possibly, please their paymaster somewhere, who had mandated them during their campaign in Bonny to win at all costs, or risk being rendered irrelevant, politically.

As a political party which comprises men and women of exceptional nobility and proven integrity, we will not fold our arms and watch our political opponents paint us in very dark colours, demonize and portray us in bad light before the innocent public.

Therefore, in order to put the records straight, below is the text of the undertaking signed by both parties and all critical stakeholders:

An Undertaking
Sequel to the breach of peace that occurred on Saturday the 23rd of February, 2019 that led to the cancellation of elections in Bonny and the attendant hardship and disenfranchisement of the Bonny people in the Presidential and National Assembly Elections, Amanyanabo-In-Council has called on the political parties and political stakeholders to undertake as follows:

1. That no political party or its Representatives shall take actions that would be detrimental to the interest of Bonny Kingdom.

2. That no political party or its Representatives shall engage in any act of thuggery or sponsorship of same in the bid to have an advantage in the elections in Bonny Kingdom.

3. That all political matters must remain and political, and shall not extend to individual rights to brotherly relationship.

4. That no political party or its Representative shall use State Security apparatus to intimidate, harass or destroy the peace in the bonny Kingdom in the bid to have an advantage to the detriment of the Kingdom.

6. That in the event of the disregard or flouting of this peace undertaking recourse shall be made to His Majesty for sanctions against any individual or political stakeholder not withstanding his/her position.

7. Any tittle citizen found to have flouted this undertaking shall after investigation be decisively sanctioned.

This peace undertaking is made this 27th Day of February, 2019 under the sign and seal of Amanyanabo-In-Council.

Signed and sealed by Bonny Political Parties and Stake Holders:

Secretary Bonny Chiefs’ Council.
Amaopusenibo Sir Fred S. Pepple
Gen. Secretary, Tittle Citizens’ Assembly.
In consideration of the above, the All Progressives Congress, Bonny Chapter, urges the general public to disregard any other information being released by the PDP, as it is intended to hoodwink them and turn them against the APC.

The All Progressives Congress, Bonny Chapter views the action of the PDP, Bonny as totally disrespectful to the Amanyanabo, the Chiefs and Titled Citizens who have made rigorous efforts to ensure a peaceful coexistence and mutual interplay between the APC and PDP in Bonny.

By the actions of the PDP, Bonny which is totally against the peace meeting and the undertaking signed thereafter by representatives of the APC and PDP in Bonny, as well as stakeholders, the APC respectfully calls on the traditional institution to take note of who actually were the perpetrators of the violence that led to the cancellation of the February 23 presidential and national assembly elections in Bonny.

I Can’t Stand Up Much, Says Retiring Prince Philip