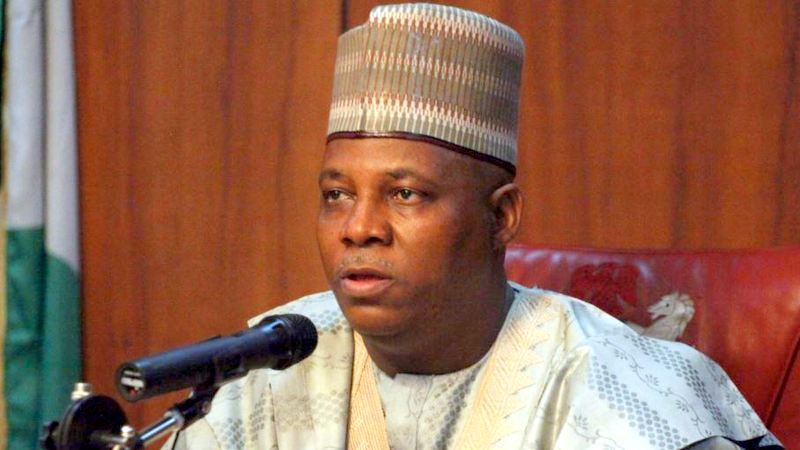 Borno State Urban Planning and Development Board (BOSUPDB) said it has begun the removal of illegal billboards, signposts and campaign posters mounted along streets and on structures in Maiduguri metropolis.

The Manager of the Board, Mr Umar Bulamami, stated in a statement yesterday in Maiduguri.

Bulamami said that the board's removal of the illegal mounted billboards, signposts and posters along streets and on other public structures was in accordance with the state’s laws.

He said that the board had on Sept. 28, issued a notice to businesses and political parties to remove posters and billboards mounted without permission.

“Section 43 (3) of the state BOSUPDB requires that one must obtain approval from the board before erecting bill boards or sign posts.

“BSUPDB is an independent government agency. Our mandate is not only to plan for township development but also to generate revenue for the state.

“As electioneering activities pick up, the board reminded those concerned with mounting of billboards and posters for campaign of what is expected of them.

‘’We wrote to all of them, including the ruling APC, reminding them on the need to comply with rules and regulations,” he said.

Bulamami however explained further that approval was obtainable sequel to payment of fees by individual, group or organisations as stipulated by the laws governing its operations, adding that restrictions were only applicable to public structures.

He said that the board had adopted effective measures to ensure smooth conduct of the exercise to sanitise and beautify the town.

The manager, therefore, said that the board would not condone illegal erection of bill boards and posters, warning that defaulters would be prosecuted.

According to him, the board had on Nov. 27, notified a private firm, Gams Advertising Agency, to remove its illegal billboards within one week.

It will be recalled that the Borno chapter of the Peoples Democratic Party (PDP) had earlier last week accused the All Progressives Congress (APC) ruling in the state of destroying its party candidates campaign banners, posters and billboards within the state capital, Maiduguri metropolis prior to the one day state working visit of President Muhammadu Buhari, tearing and removing opposition parties banners, billboard and players in the streets, junctions and around abouts all over the city.

The its statement, PDP accused the Commissioner of Justice/Attorney General, Barrister Kaka Shehu Lawan of engaging members of the Civilian Joint Task Force (CJTF) that he heads as Chairman/Coordinator, BOYES Vanguard to destroy the opposition parties banners, billboards and posters.

In a swift reaction, the Commissioner of Justice, Barrister Lawan dismissed the allegations describing it as misleading.

He added that removing the banners, posters and billboards was carried out by the Borno State Urban Planning and Development Board +BSUPDB) in accordance with the existing laws of the state government on urban and rural land use and environmental development.

But PDP had asked why the removal, demolition and destruction exercise of political parties by BSUPDB was not carried out earlier as announced uniformly and generally, only when President Buhari was coming to Maiduguri and only on the banners, billboards and posters of PDP candidates as chief opposition party sparing APC ruling party candidates and other minor opposition parties.

Do they have the political will?