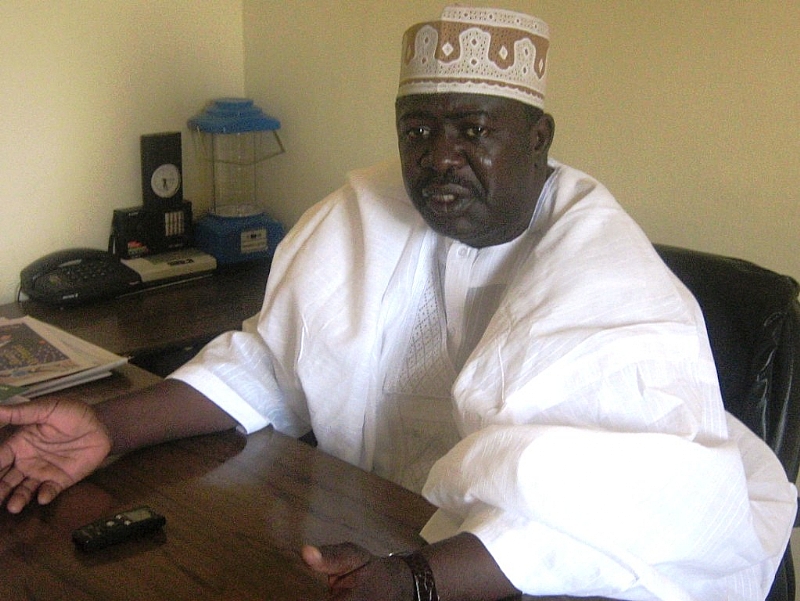 The former State Secretary of the defunct All Nigerian Peoples Party (ANPP), Alhaji Yusuf Adamu has said that people of Borno will secure 1.2 million votes for President Muhammadu Buhari for bringing peace to the state, Northeast in general and for other dividends of democracy.

Alhaji Yusuf Adamu who was a former Special Adviser, Political to Governor Shettima, and A former Chairman Biu Local Government area said people of the northeast zone have never had it so good as they do under President Buhari’s Administration, adding that “many of our sons and daughters have been given sensitive political appointments by this Government.

We, the people of Northeast and Borno state in particular have never had it so good because we have Chief of Army Staff, Lt. General Tukur Buaratai. Chief of Air Staff, Air Marshal Abubakar Sadiq, National Security Adviser, General Babagana Monguno, the Secretary to Government of Federation, Mr Boss Mustapha.

“We are seeing massive Infrastructure projects including the Biu-Gombe road at a cost of N12 billion and Army University Biu among many others”, Adamu said.

He said, “we the people of Borno will remain indebted to President Buhari until we bring bulk of at least 1.2 million and ensure that President Buhari is re-elected for restoring peace back to our state and the Northeast”.

On the issue of rotation of power in Borno Politics, he said the agitation for power shift by the people of Southern Borno is apt and requires the unity of not only the people of the region but the entire State.

He also stressed that there was need for people of Borno central and North to see reason and support the people of Southern Borno in the spirit of inclusiveness, equity, justice and fairness.

10 thoughts on “Borno Remains Indebted To Buhari, APC Until We Secure 1.2 Million Votes For Buhari in 2019….APC Chieftain”