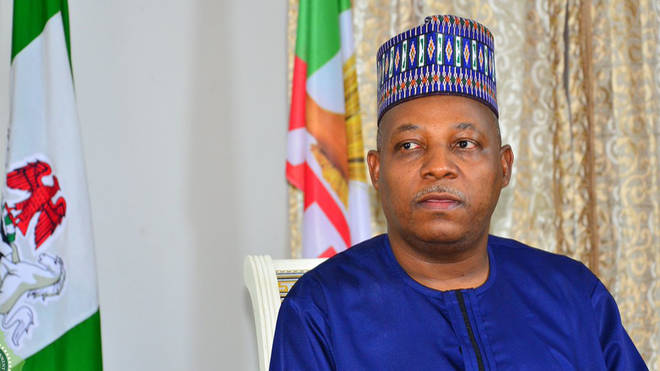 As Borno state governor Kashim Shettima announced his intention to vie for the Senate, his aspiration got a boost yesterday when all the 28 members of the Borno state House of Assembly unanimously declared their solidarity and support to the Governor Sunday.

In a political meeting held in Maiduguri, all the 28 embers of the Borno State House of Assembly asked Governor Kashim Shettima to vie for the Senate next year at the end if his second term in office.

The lawmakers who were elected under the platform of the All Progressives Congress (APC) encouraged Governor Shettima to contest for the Senate, pointing our that, the people of Borno Central Senatorial District would require his wealth of knowledge and experiences at the upper chamber of the national assembly.

The Speaker of the house, Alhaji Abdulkarim Lawan disclosed this yesterday in the presence of some members of the Borno state House of Assembly (BOSHA) when a political coalition, Kashim Shettima Youth Mobilization (KSYM), led by an APC Chieftain, Al-Amin Mustapha Alkali, hosted the Honourable Speaker and members to a political forum in Maiduguri.