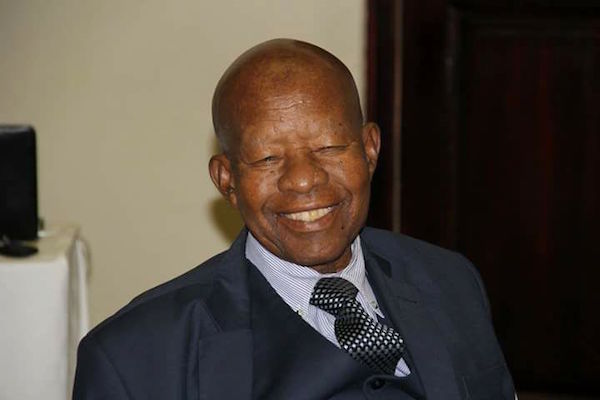 Botswana’s former president Ketumile Masire, an instrumental figure in establishing the southern African country’s image as a stable African democracy, has died, his aide said on Friday. He was 91.

Masire was Botswana’s second president after independence in 1966 and was in office from 1980 to 1998 when he stepped down voluntarily.

Botswana, the world’s largest diamond producer and a haven for luxury safari tourism, has been one of the world’s fastest growing economies since the 1970s and has remained politically stable on a continent plagued by violence and corruption.

Masire had been in intensive care in a Gaborone hospital since last Friday after checking in for surgery. He died on Thursday. “He died peacefully at Bokamoso Private Hospital surrounded by his family,” private secretary Fraser Tlhoiwe said in a statement.

AMCON’s takeover of Arik Air: Court fixes May 15 for ruling

November 16:   Your Spiritual State of Mind