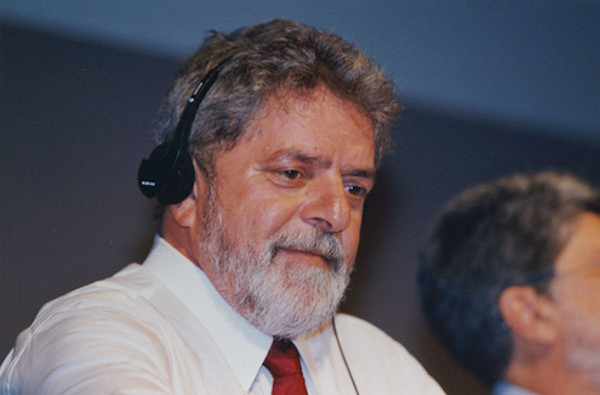 Lula, as he is widely known, remains free pending an appeal of the verdict. He denies any wrongdoing and says he will attempt a political comeback next year by contesting presidential elections.

Ordering the asset freeze, Judge Sergio Moro said, was in response to the charge that Lula accepted a bribe of a luxury beachside apartment and $1.1 million in cash from one of Brazil’s biggest construction companies, OAS.

Moro put the value of Lula’s assets in property and bank accounts as $4.3 million, according to court papers released Wednesday.

They comprised three apartments, a plot of land, two vehicles and two accounts holding more than the equivalent of $190,000 in cash.

Lula was a week ago given a nine-and-a-half-year sentence after his conviction.

The 71-year-old has portrayed the judicial blow as an attempt to keep him out of the running for the presidency.

One of the most popular Brazilian leaders of modern times, Lula held power from 2003 to 2010, the maximum two consecutive terms permitted by the constitution.

His protegee and fellow Workers Party member, Dilma Rousseff, then took the reins, winning two elections. But she was impeached and ousted last year for fiddling government accounts to hide liabilities.

Her vice president from another party, Michel Temer, has taken over. But he, too, is accused of taking bribes, as have several of his ministers who have resigned.

Lula had been leading in voter intention polls up to his conviction. He has vowed to “be criss-crossing the country” to win support for his bid to return as president in the October 2018 elections.

Moro, however, is also a popular choice for possible candidate, thanks to his unflinching anti-corruption drive.

UK Cracks Down On Modern Slavery In Nigeria