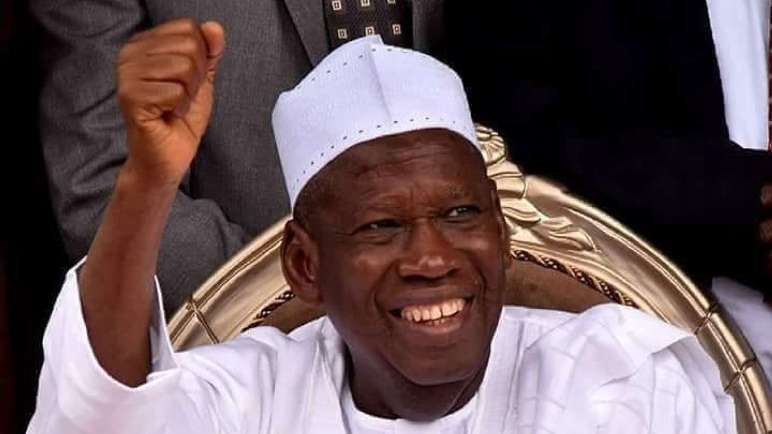 Kano State Governor, Abdullahi Ganduje has been declared winner of the governorship election in Kano State by the Independent National Electoral Commission, INEC.

With the development, Ganduje has won re-election for another four years in office.

INEC’s Returning Officer, Bello Shehu declared that Ganduje, having polled the majority of votes had been declared re-elected.

INEC had declared the governorship election held on March 9 inconclusive and a supplementary election fixed for March 23.