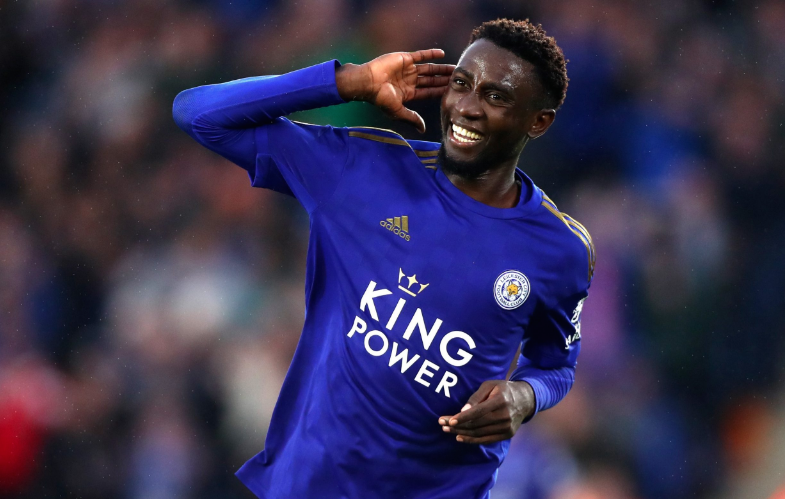 Sky Sports has unveiled a list of the Most Valuable Player for every premier league club in the 2019/2020 season and Wilfred Ndidi has been chosen as Leicester City’s MVP.

Ndidi has made 23 appearances in the premier league scoring two goals.

The former Genk midfielder suffered a knee injury in January and subsequently missed six games for the Foxes, which they only won once when he was absent.

According to Sky Sports, “Leicester lead the way for counterattacks this season, a hallmark of their game in recent years.

“The bedrock of their midfield and the key man in launching so many fast breaks is Wilfred Ndidi.

“The Nigerian is a master of the art of the turnover, regularly winning possession and springing attacks. His 4.4 tackles per 90 minutes is the highest in the Premier League this season and significantly higher than the next-best central midfielder, Oriol Romeu on 3.2.

“Ndidi’s value was further demonstrated by his recent injury absence – a five-game run that saw the previously high-flying Leicester take only two points from a possible.

Ndidi has been linked with a move away from Leicester City due to his impressive performances since he joined the club in January 2017.

Conte: My hope is to have Barkley very quickly