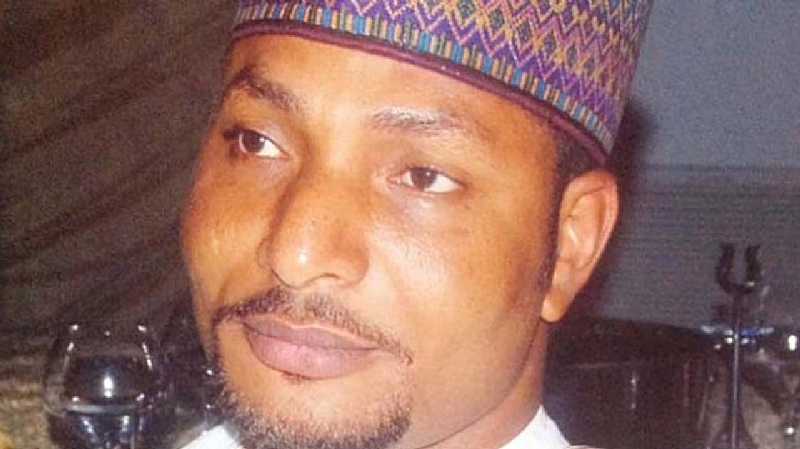 The All Progressives Congress, APC, North East Zonal Chairman has been suspended following the yet to be announced outcome of the disciplinary action against him over allegations of documents forgery, substitution of candidates names, favouritism, misappropriation and sidelining other members of the EXCO.

The APC Zonal Secretary, Abubakar Sadiq Ajiya made this known to Newsmen at the World Press Conference in Abuja.

He added that all the members of the APC North East EXCO endorsed the indefinite suspension of their Chairman except the Zonal Women Leader who was said to be unavoidablly absent.

The Nigerian Voice made efforts to contact the Suspended APC North East Zonal Chairman, Mustapha Salihu but was he was not picking his calls.