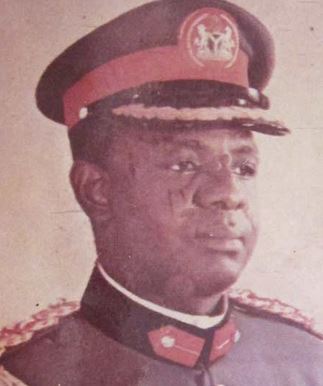 General Kyari died on Sunday in a hospital in Abuja at the age of 80 after a brief illness.

His death was confirmed by his eldest son, Senator Abubakar Kyari who is also a serving senator and Chairman, Senate Committee on Defence

President Muhammadu Buhari has on hearing the news of the demise of the general, sent his condolence to the bereaved family through his Senior Special Assistant on Media and Publicity, Garba Shehu.

In his condolence letter to the state and the people of Kaduna, Katsina and Borno , Buhari said: “We are extremely saddened by the news of Gen. Abba Kyari’s passing away, an officer and a gentleman for whom we have a lot respect.’’

The president also prayed that God will accept his soul, and grant fortitude to the family and friends he left behind to bear the loss.