Bride given suicide belt as wedding present by her jihadist husband

Bride given suicide belt as wedding present by her jihadist husband 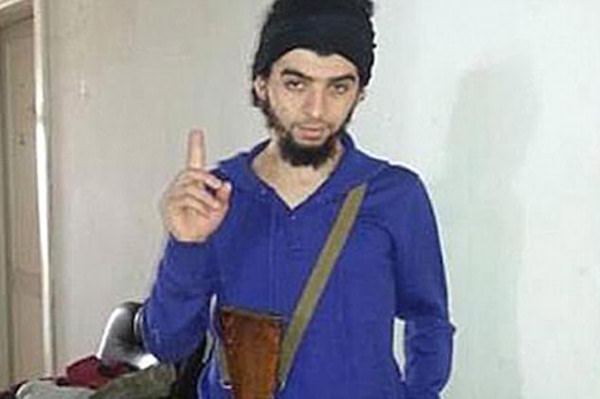 A Spanish woman who fled to Syria in order to marry a terrorist and join ISIS was given a suicide belt as a dowry from her husband, it was revealed today.

Asia Ahmed Mohamed, 26, left her home in Ceuta in 2014 before marrying Moroccan Mohamed Hamdouch, a brutal jihadi who became known as The Decapitator.

She was arrested alongside Fatima Akil Laghmich, 21, in December last year by Turkish authorities as the pair tried to make their way to Europe with young children.

Details of her marriage emerged on Tuesday as she was formally extradited from Spain and handed over to Spanish authorities.

A spokesman for Spain’s Ministry of Interior said today: ‘The detainees, on whom an International Order of Detention was placed by the Civil Guard, remained in Daesh (ISIS) territory for more than two years and were married to Moroccan jihadists who have participated in mass killings. ‘

‘In a context of extreme brutality, living voluntarily under the conditions of the terrorist group Daesh, the level of indoctrination in religious extremism makes these people a potential threat to national security. 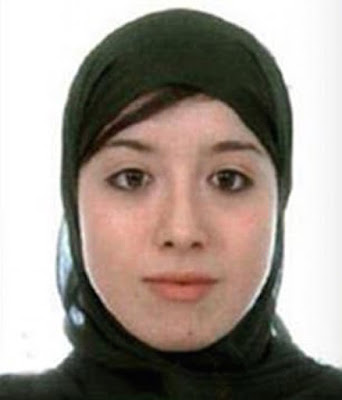 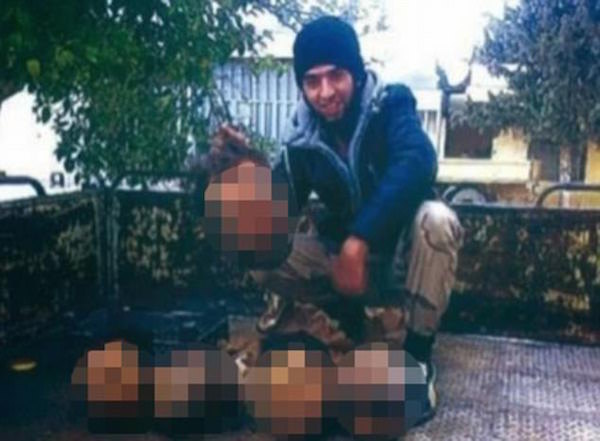 ‘In addition, their links with very active members of the organisation make them key elements to be used as ‘facilitators’ for the terrorist organization in Spain.’

Asia left Spain for Syria in March 2014 where she married Hamdouch, also known as Kokito de Castillejos, ‘the decapitator of Castillejos.’

During the ceremony, the terrorist gave his wife a belt of explosives. They had a son.

The other woman, Fatima, moved to Syria with her son in April 2014 to meet her husband, the jihadist Mourad Kadi.

As part of its continued surveillance of suspects, the women were watched for two years before their arrests.

Their two children have also been brought back to Spain and will go to other members of the family.

Borno Oil Prospectors Ambush Death Toll Said To Be Over 30, Many Still Unaccounted For