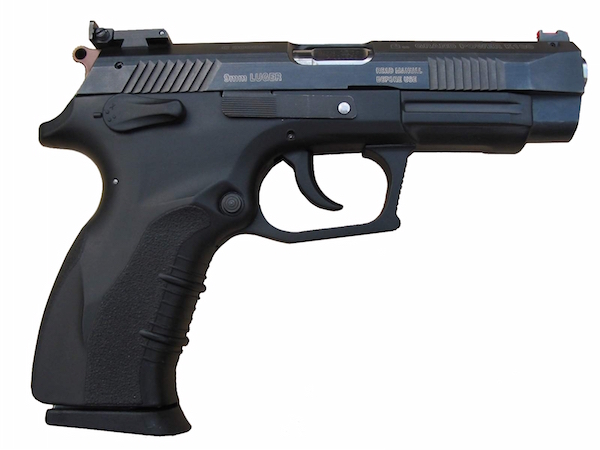 A newly-married woman was arrested hours after saying “I do” when authorities say she pointed a gun at her groom.

Murfreesboro police Sgt. Kyle Evans told WTVF-TV on Monday that 25-year-old Kate Elizabeth Prichard was still in her wedding dress when she was arrested on an aggravated domestic assault charge in Tennessee.

Evans says officers responded to a report of Prichard and her husband arguing at a Clarion Inn motel a few hours after they were married. Police say witnesses reported that Prichard pulled a 9 mm pistol out of her dress, pointed it at her husband’s head and pulled the trigger.

The gun wasn’t loaded. Police say Prichard then loaded a round in the chamber and fired a shot in the air.

It’s unclear if Prichard has an attorney.