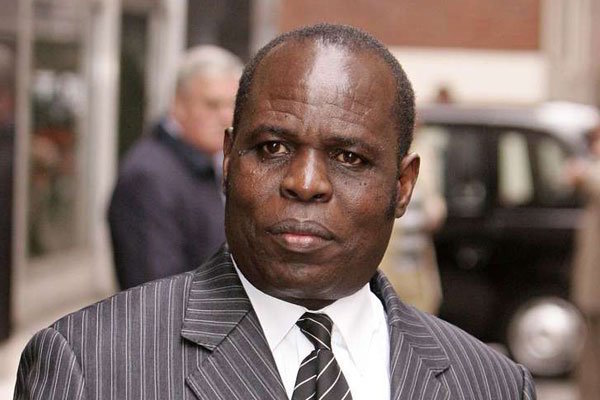 Nairobi – Televangelist Gilbert Deya was extradited to Kenya from Britain on Friday and charged with stealing children and presenting them as “miracle babies” born due to prayer.

Deya denied five counts of stealing children and was remanded in custody in a Nairobi court, until August 10 when a bail hearing is scheduled.

The scandal first broke in 2004 as it emerged Deya and his wife Mary claimed their prayers could see infertile and post-menopausal women fall pregnant in four months, and without intercourse.

However the “miracle babies” were allegedly stolen, mainly from Nairobi’s Pumwani Maternity Hospital.

Kenyan prosecutors say they kidnapped at least five children under the age of 14 between 1999 and 2004.

Deya’s extradition was first ordered in 2007 and his extradition Friday marked the end of his decade-long legal battle to remain in the UK.

Then-interior minister Theresa May instructed he be returned to Kenya in 2011. It is unclear why it took a further six years for him to be sent back.

The controversial preacher landed back in Nairobi before dawn, and investigators “are preparing to take him to court”, said inspector general of police Joseph Boinnet.

Deya has been running his Gilbert Deya Ministries operation from Peckham, south London. His church’s website says it has a membership of more than 34,000 in Britain.

He claims he was consecrated as an archbishop in the United States in 1992.

According to local media Deya was an evangelist in Kenya in the late eighties and early nineties, before he moved to the UK to set up his ministry.