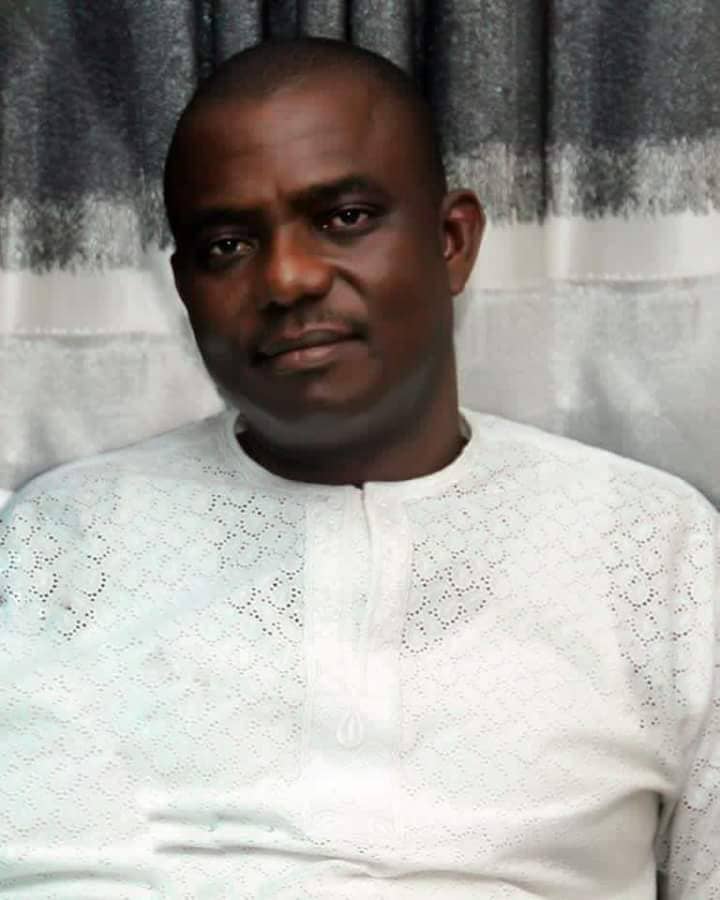 The former national secretary of the Independent Petroleum Marketers Association of Nigeria, (IPMAN) Mr Mike Osatuyi has been appointed as the National Secretary of Buhari Campaign Organisation (BCO) geared towards re-election of President Buhari in February 2019.

This was contained in a statement issued and signed by the National Coordinator of BCO, Alhaji Pasali Danladi and made available to newsmen.

The appointment which was rectified on the 6th of September at the National Executive Council Meeting in Abuja acknowledged the Ekiti born chartered accountant’s tremendous contributions to the national developments.

In his speech, Danladi said that Osatuyi was appointed based on his pedigree and antecedent on national development, which is coming with the wealth of experience gathered over the years to ensure that President Buhari is re-elected come 2019.

He said that the non-governmental political organisation is dedicated to support the good governance by this Administration of All progressive Congress (APC) in ensuring Buhari wins the 2019 election in a free and fair contest.

The BCO national coordinator said that the non-governmental organization with offices in all the 36-states and six Geo-political zones of the country is geared towards promoting and showcasing president Buhari achievements and fulfillment of his campaign promised which would guarantee his re-election bid.

In his acceptance speech, Osatuyi promised to re-energized the BCO secretariat so that the organization would achieved its aims and objectives, adding that “It is a Good Governance Awareness Group in support of President Muhammedu Buhari in his Fight Against corruption, bringing back security to our nation, making our economy better, fighting insurgency, youth empowerment among others.

The current Operation’s Coordinator of IPMAN, Osatuyi, called on Nigerians to support the re-election of President Muhammadu Buhari in 2019.

He said Buhari’s re-election would ensure continuity in the positive affairs of the nation.

He said: “Nigerians must also play their parts in the task of nation-building by supporting President Buhari-led government’s effort at moving the country forward.’’

He reiterated that the group’s decision was based partly in recognition of the laudable achievements of the president and his team in the last three years.

He said: “We are calling on Nigerians to support President Buhari beyond 2019 to enable him continue with the good work he has been doing in the interest of peace and national development.

“Nigeria’s future is assured with the APC-led government of President Buhari for embarking on projects that have direct bearing on the lives of people.”

Osatuyi noted that Buhari had done credibly well, especially in the areas of fighting corruption, security, employment and agriculture among others.

According to him, the group is delighted with the quality of development projects so far carried out by the administration and called for its sustenance.

He also urged Nigerians to be law abiding, respect constituted authorities, continue to live in peace, while tolerating one another irrespective of ethnic, religious and political affiliation.