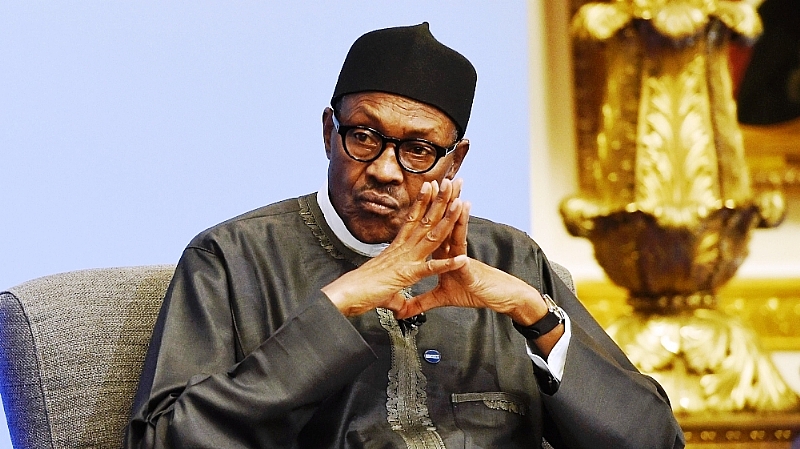 I meet and interact with youths on a daily basis and I can tell you that they are not lazy; majority of them have gone to school and there are no jobs to engage them. Many others want to go to school, but cannot because public education has been placed at a level that no child of the poor should aspire for.

Joseph is a graduate of Sociology, with a second class upper division. This is what we here, call good result. After national service, a�Zno job was forth coming. He opted to go back to school for his master degree, which he obtained with a distinction. This was two years ago. No job. No nothing!

Victor is a graduate of law. He was mobilised for law school last year. All he had was N200, 000; he couldn’t raise the other N100, 000 to complete his law school feel. He laboured and hustled to raise the remaining part. In the end, he came down with fever, used part of the 200,000 to treat himself. Back on his feet, he realised he would be doing himself more harm in he continues to think and lose sleep about the school fees. Registration was closed; Victor could not raise the balance. “I will hustle and try again this year” he told me in January.

Mike was admitted into the university. His excited knew no bounds. Just when he was preparing to resume as a fresher, he was told that the vice chancellor increased the school fees to N123, 000. Higher institutions headed by people who went to school on scholarship are increasing school fees with reckless abandonment, thus, making it difficult for children of poor hard working parents to go to school.

He has gone back to his village to hustle and sell some yams to see if he would be able to raise the fees.

During my NYSC days, I met a guy whom we served together in Enugu. One day, I was in Benue. As I was walking to flag a bus, I heard “senior man, senior man”. I turned and saw this guy who I was serving with working as a conductor; after exchanging pleasantries, he said “senior man, na here we dey hustle o”. He is a bus conductor and he put himself through school from his job. I could go on citing, real life examples.

Since Nigerian youths are lazy, what has our hard working president done after three years in the saddle of leadership?

Since the inception of the current administration, the level of hardship has gotten to new heights. People are surviving by brinks. Government has not done anything to improve the lives of the people. In fact, their condition got worse under the Buhari led administration.

Insecurity is at its crescendo. There is hardlya�Z that passes, that we don’t record death in Nigeria. What has our hard working president done about it? It is a tragedy for a leader to be as confused and scared as his followers.

Millions of people have lost their jobs since a�Zhard worker, president Buhari took over. What has he done to address this situation?

This is why I find it insulting that our president would find his voice in the United Kingdom to say most Nigerian youths have not gone to school and wait on government to provide them with freebies. That is so wrong of the president to say. a�ZAs a matter of fact, only he and his appointees get free things in Nigeria. He gets free fuel; free meal; free electricity; free everything off tax payera��s money including the youths that he insulted. Despite these freebies, the president has not done anything to justify the huge spending we are making on him.

Youths are the driving force of any country. What they need is an enabling environment to thrive and shine and an appreciation of their efforts by their leaders. None of these in provided in Nigeria. Instead, they are insulted and called lazy. I blame the youths anyway. If he had gone the way of Egypt or Tunisia, may we would be respected by now

Nigerians, especially youths must not forgive the president and his do-nothing government. We must tell them we are not a lazy bunch. They rode on our backs to attain power; we must carry them on our backs back to their villages in 2019. a�Z

a�Za�ZAssuming Nigerian youths are lazy, they will need a hard working president. One who motivates and spurs them to action. For Nigeria, would be double tragedy; a lazy youth and a lazy president. Sad

The Church Of Bourdillon Is At It Again!