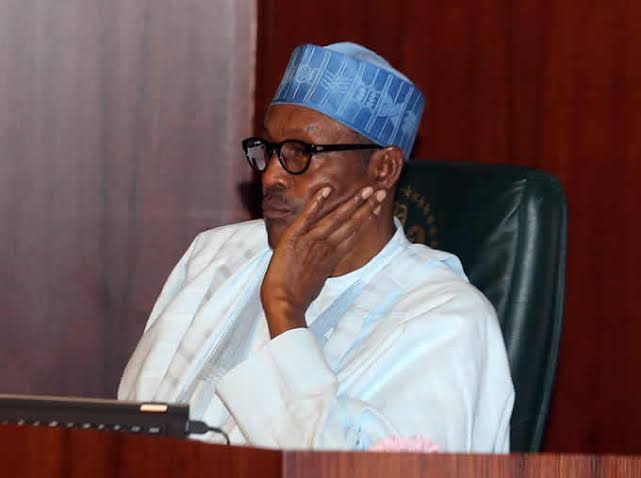 Last week, three epochal events happened in this country which are likely to have far reaching consequences for the political direction and development of Nigeria. On May 29, the president was sworn in for a second term. Quite unusual and scandalous in political circles and democratic tradition, President Muhammmadu Buhari did not give a speech. Inauguration of the president or governor in our clime occurs every four years and it is a unique opportunity of the president to spell out his political and economic vision for the nation. By failing to tell us his vision for the nation, some of us are with the notion that our president is either hiding his vision from us or that there is no clear cut policy direction. Either way, was a missed golden opportunity.

Furthermore, after the inauguration, the president left for Saudi Arabia to attend the OIC meeting. I would not be drawn into the polemics of the viability of Nigeria as an Islamic state or the alleged `fulanization` of the country. But let the fact be stated clearly that Nigeria is a secular state and any attempt (subtle or obvious) to make Nigeria a theocratic state will fail. Both Chief Olusegun Obasanjo and Dr Goodluck Jonathan are culpable in dragging Nigeria on the road of infamy as an Islamic state. Both men during their tenures attended OIC meeting.

But what gnaws the heart of this writer is the president throwing up his arms in the air that he could not do anything about the security problem, thus defeating the very essence of governance – the security and welfare of the citizens. Last week during an interview with the NTA, the president blamed the police and the community leaders for the spate of insecurity. Listen to Buhari: `Those who are committing atrocities against communities, against the state and the country came from somewhere in Nigeria. Their neighbours know them; and we have politicians and rulers; the police are in the front line. We have the police in every major town and city in this country and I said they were not given the uniform and rifles to impress anybody, but to secure the people. I think the community leadership and the police have failed this country.”

Coming from the president and the commander- in-chief of the country, it staggers the imagination of this writer what ordinary citizens of the country should do. This defensive mechanism of blaming others for our failures will not help the development and progress of the country. A president elected by the people should not blame the police and community leaders for the insecurity ravaging the nation. It is in this country that the top most police officer disobeyed the orders of the president and nothing was done to him. If the police cannot meet their constitutional duties, those at the top should be fired. Same with the heads of other security agencies. Nobody forced the president into the office. Since he campaigned vigorously for the office, he should also face the responsibilities of his office. It is this streak of denial that is making the presidency to use euphemism `farmers/herders` clash to describe the notorious and dangerous Fulani herdsmen decimating the country under the veneer of cattle rearing.

As for the blame of community leaders, some of them are not really living up to expectation. However, what is the government doing about community police, another name for state police? Why are the president and the vice president singing different tones about state police? It is high time the president lived up to the responsibilities of securing the welfare and security of the citizens. Blaming others for our failings by any stretch of imagination is not the solution.