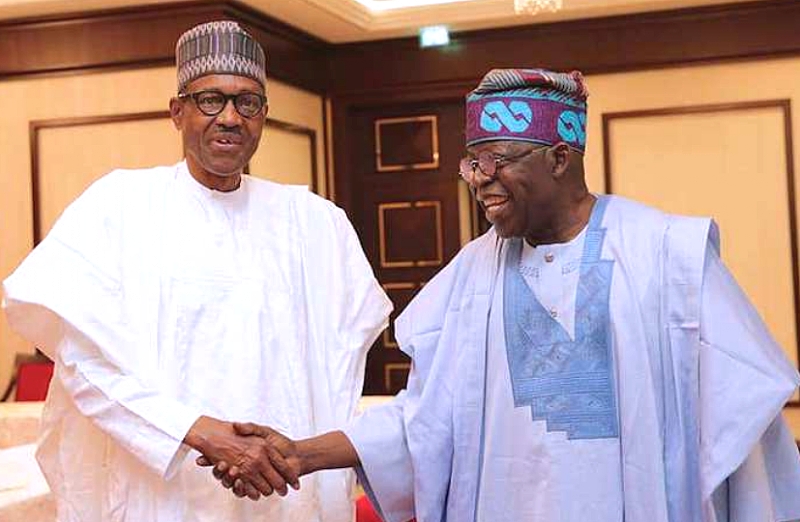 Following the postponement of the general elections by the Independent National Electoral Commission, INEC, the ruling All Progressives Congress, APC, has scheduled an emergency caucus meeting for Monday, Vanguard can authoritatively report. APC Among those expected at the meeting are President Muhammadu Buhari, Asiwaju Bola Ahmed Tinubu, serving and former state governors, among others.

The meeting, slated for 11am would, breaking from tradition, hold at the national secretariat of the party as opposed to its usual venue, the Presidential Villa.

Vanguard learnt from credible high-level sources within the party that the caucus is exploring the window provided by the postponement of the polls to review the party’s strategies for winning the elections. The meeting will also deliberate on the party’s fate in Zamfara and Rivers state where its participation in the elections has been a subject of legal gymnastics.