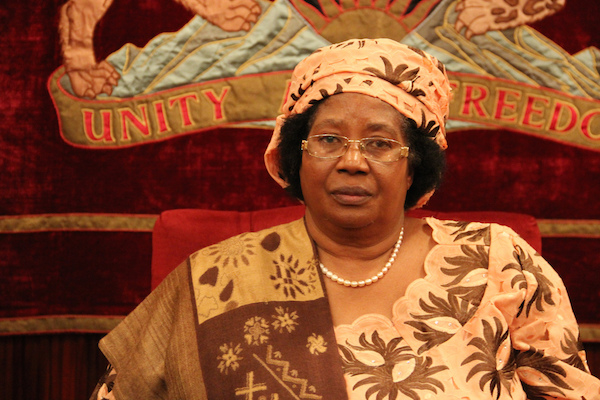 Banda has been living in self-imposed exile since she lost to President Peter Mutharika in the 2014 election.

Kadadzera said Banda is “suspected of abusing her office” in the Cashgate scandal.

He said the warrant of arrest came into “force” from Monday.

Cashgate is the biggest financial scandal in Malawi’s history and helped push Banda out of power in 2014.

That came after she ordered an audit the previous year which discovered that $30 million had been looted by officials in less than six months in 2013.

Dozens of civil servants, business people and politicians have since been implicated in the scam, and some have been jailed.

International donors pulled the plug on aid of around $150 million over the scandal. 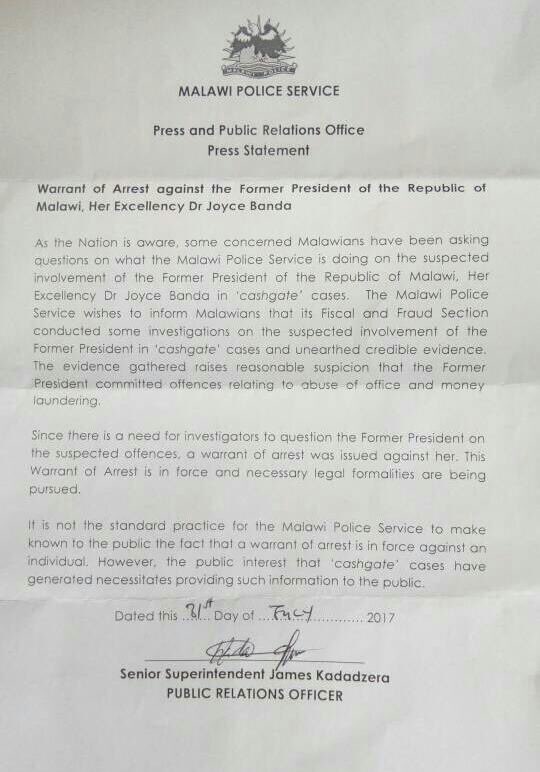 EFCC To Arraign Fayose In Lagos On Monday For 'Collecting N1.3bn' From Dasuki