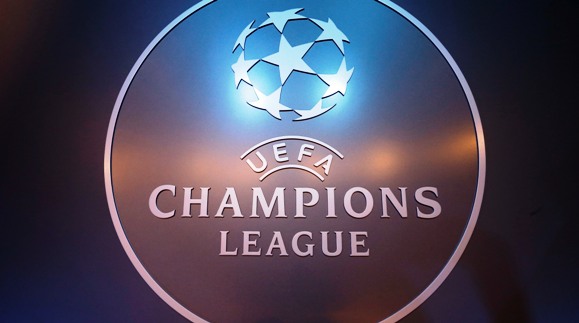 Ronaldo, who won the award last year, topped the goalscoring charts with 15 goals in the competition as Real Madrid won a third consecutive European crown.

The best defender is sure to be from Real Madrid with their trio of Marcelo, Sergio Ramos and Raphael Varane the only names shortlisted for the award.

Real Madrid’s duo of Toni Kroos and Luka Modric will compete with Manchester City’s Kevin De Bruyne for the midfielder award. New Liverpool signing Alisson’s performances for AS Roma earned him a place on the goalkeeper shortlists.

He will compete for the honour with Real Madrid’s Costa Rica international Keylor Navas and Italian Gianluigi Buffon, who completed a switch from Juventus to Paris St Germain (PSG) last month.