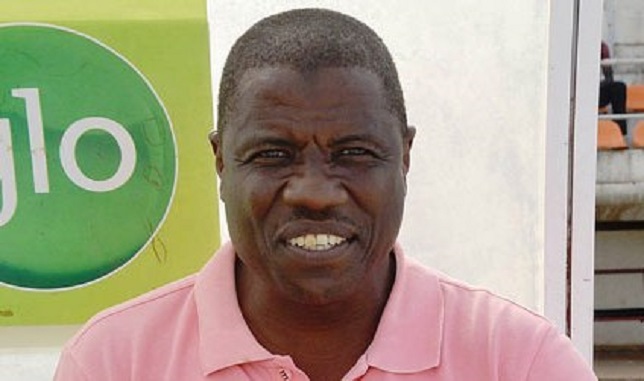 Man Of The Moment, Salisu Yusuf who is in a joyful mood has hailed his team resilience and their ability to deny the opponent the space to hurt them, Salisu admitted that Sudan pushed the super eagles tp the wall.

Yusuf believes if his team do the right things, they can beat Morocco and bring the CHAN Trophy to Nigeria. a�?It was really hard for both sides. They (Sudan) pushed us to the wall especially after the red card,a�? Yusuf said during his post-match interview

a�?We tried to go on the counter-attack and make the defense compact defense so as not to give spaces for them at the back.

a�?They had some good moments, but we defeated them in the end.

a�?For the game against Morocco, every team is beatable. If we do the right things, why not! We can beat Morocco.a�?

Meanwhile Sudan Coach, Zdravko Logarusic said his team did not deserve to lose, but also hailed the match-winning performance of Dele Ajiboye who came on for the injured first-choice goalkeeper, Ikechukwu Ezenwa.

The Croatian added: a�?He (Oladele Ajiboye) started well and for me, he is the Man of The Match. He is the one who gave Nigeria the final slot. When they needed help at the back, he was the man who saved them.

a�?Nigeria put the ball in the net, and that made the difference. What is important after five weeks of being in charge is that we are seeing some progress and are playing nice football.

a�?We have boys who can compete against any country. Today, we did not play against just any country; it was Nigeria, which is a giant in football.

The Final will be played on Sunday.

Dortmund relieved to avoid Bayern but wary of dangerous Monaco

11 thoughts on “CHAN; Salisu – Sudan Was Tough,Morocco Are Beatable”