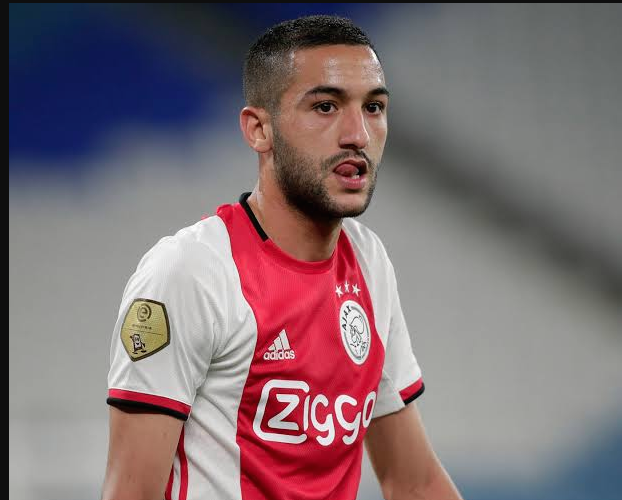 Chelsea & Ajax have reached an agreement for the transfer of Hakim Ziyech.

The transfer fee will be around €45M. All of this happened in the last 24 hours according to the Telegraaf in Holland.

Ajax rejected a €45 million deal from Chelsea in the January transfer window.

Lampard is reported to be frustrated with Chelsea for failing to land any of his targets.

Ziyech signed a new three year contract with Ajax in the summer, he has been linked with Arsenal and Manchester United in the past.

Ziyech’s signing will boost Chelsea’s attacking options and it will interest their fans who have been crying out for a big signing.

Ziyech scored a cracking goal against Chelsea in the Champions League at Stamford Bridge as the match ended 4-4.

He has scored 14 goals in 32 appearances for Morocco since making his debut in 2015.

Chelsea have also been linked with resigning Jeremy Boga who left the club in 2017 but he has a by buy back option in his deal.