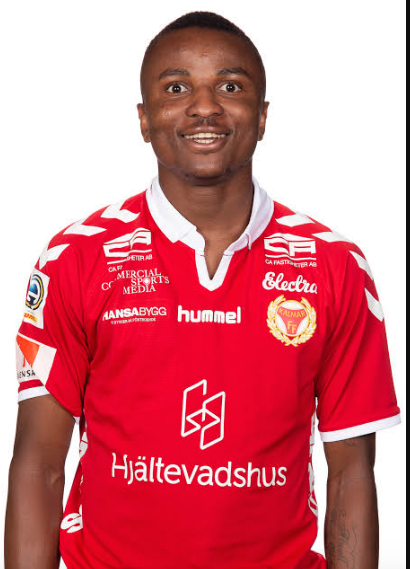 Chidiebere Nwakali has been been sacked by his Swedish club, FF Kalmar for returning late from Christmas break.

The former Manchester City player contract was terminated because he missed pre season as a result of a row with the club over the payment of his flight ticket to return back to the club after Christmas break, he only returned last week having missed the whole of pre season which prompted the club to terminate his contract.

The 23-year-old joined the club in 2019 and he is yet to make any appearance for the team, he only made the bench once before he was sent home to treat himself after suffering from Malaria.

He signed a five-year deal with the Swedish club but unfortunately the club has terminated his contract due to what they termed as indiscipline.

According to the club’s Director, Jorgen Petersson the decision was made due to the violation of contract by Nwakali

“We follow the the usual working days and when you do not follow the work, we did what we should do and won’t comment any further

”Through his behavior he has violated parts of his contract which is not okay. He did come for pre season. It was such a gross breach of contract and there are no places to sell him”, he said.

Chidiebere Nwakali is the elder brother of Kelechi Nwakali, who currently plays for Huesca in the Spanish Segunda Division after leaving Arsenal in the summer.

9 thoughts on “Chidiebere Nwakali Sacked By Kalmar For Late Resumption”