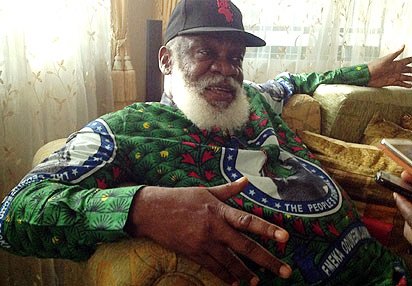 He reportedly died on Friday night after spending a short time at the hospital. He passed on at the age of 62.

A family source, who confirmed the news, said he slumped and died at a private hospital in Lagos. The source who pleaded anonymity said that they are yet to issue a statement on it.

When contacted on the telephone, Ambassador Ojukwu told a correspondent that it was not her duty to make announcements in the Ojukwu family.

When pressured further that as a stepmother of Debe, she ought to be one of the first persons to know about such things, she said Nnewi people had their customs and tradition.


“According to our tradition, it is not my role to make such announcements. We have elders in the family, who have such duties and functions. It’s not part of my duties”, she stated.

How To Remain Bosom Friends With The Law!