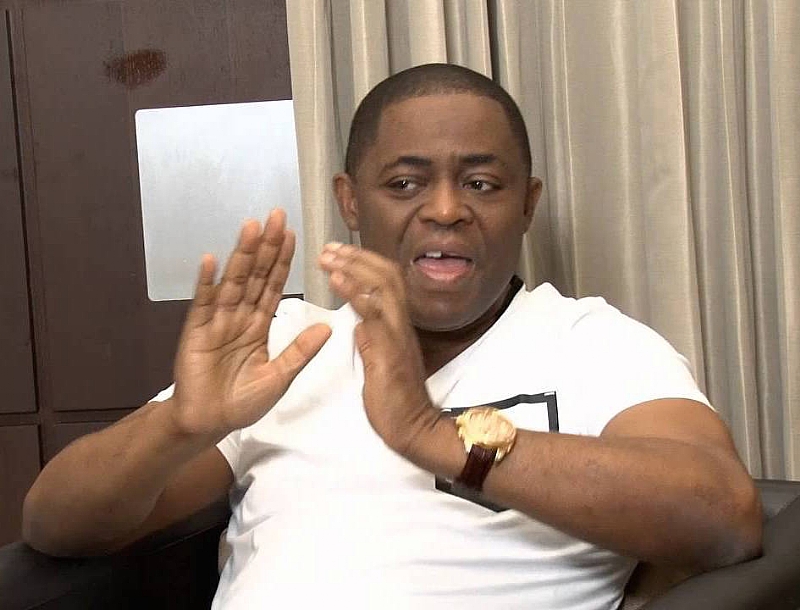 Says It Is A Disservices To Southern Nigeria …A Forced Marriage Of Ethnic, Religious And Cultural Incompatibles

He went further by boldly proclaiming the marriage of the two regions by British fiat and declared, without consultation with either of the two “spouses”, that this was a marriage that had “no prospects of divorce” and that “would last forever”.

Ever since then and for the better part of the last 104 years the “rich southern wife” has been enslaved, raped, sodomised, insulted, humiliated, devalued, demystified, rubbished, bound in chains, cheated and treated with the utmost contempt and disdain by a rappacious and insatiable “poor northern husband” who has no sense of restraint, decency, fairness and or compassion.

The south, plagued with a notoriously timid, weak, pitiful, ignorant, confused, shortsighted, cowardly and irredeemably pliant set of leaders, have proved, over the last 58 years, to be wholly incapable of engendering any form of unity or collective purpose and of standing up to northern arrogance, bondage and captivity.

They have all failed woefully and their inexplicably docile, indolent and stoic disposition remains the greatest obstacle to southern emancipation till today. As a matter of fact the leadership of the north continuosly thanks God for their lack of understanding, weakness, cowardice and divided ranks.

You do not have to behave like the pliant and subserviant rich wife simply because a cruel, misguided and self-serving British mercenary and colonial officer described you as one 104 years ago.

If the north had been the rich partner and had been blessed with oil and the south were its burden, its leaders would have had the courage to break out of forced marriage take their zone out of Nigeria long ago.

Sadly southern leaders have always lacked the vision, courage and ability to make such a move. Instead all they do is silently whine and grumble behind closed doors about northern domination.

There you have it. I have spoken the minds of millions even though few are prepared to say it publicly.

Nigerian Media and the Wheelbarrow theory