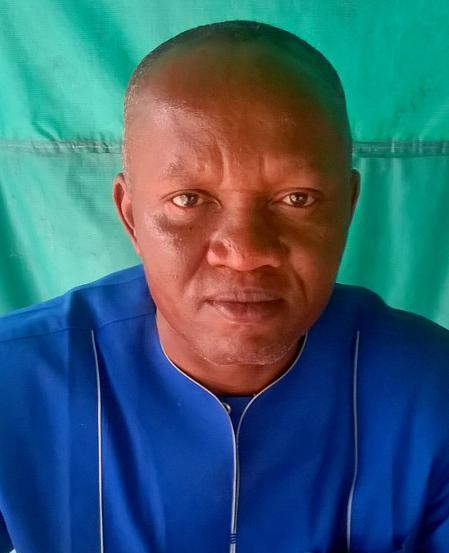 The coordinator, Dr. Pastor Philip Ikechukwu enumerated some of the achievements of Dr. Nonye Obodo during his short stay as the transition committee chairman of Oguta LGA which he says brought different developmental projects such as electricity, roads and internal security in the Local Government. He hinted that Dr. Obodo will perform very well if he is elected to represent the people in the Imo State House of Assembly.

He stated that Dr. Obodo remains the candidate for the people as he believes in working with men of God for guidance and advice. He prayed that Almighty God shall provide a God fearing leader who is poised to bring development and serve the people well to the glory of God. He commended Dr. Obodo for always seeking advice and support from the church and assured that if he is elected he will provide effective and responsive representation.

In his speech, Hon. Dr. Louis Nonye Obodo thanked the churches in Oguta L.G.A for their commendation and support. He stressed that if he is given the opportunity to serve the people as a State Assembly member, he will use his experience and exposure to ensure that youths in the area will have employment in various areas like Commercial Agriculture, collaboration with oil companies to provide capacity building and meaningful employment to reduce insecurity in the land.

He hinted that he will continue to meet with the church at least once in a year to present his stewardship and seek advice.

He opined that he is running on the platform of Labour party to make a difference as he will ensure a responsible & responsive representation at the Imo State House of Assembly. He called on the church to support him in this course and pledged that he will not let his people down.

Alaigbo Development Foundation Reacts To Press statement made by Oba Adeyeye Enitan Ogunwusi, the Ooni of Ife during the recent Aje festival at Ile Ife.