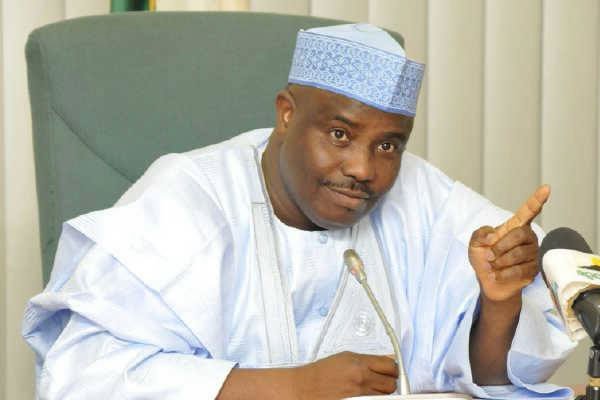 The Sokoto State Government says it will sell its houses to civil servants occupying them on owner-occupier basis.

Alhaji Bello Gwiwa, the Commissioner for Lands, Housing and Survey, disclosed this in Sokoto on Sunday, at a ministerial press briefing to mark Gov. Aminu Tambuwal’s second year in office.

He listed houses to be sold to include those at the parliamentary quarters, Yauri flats, Runjin Sambo housing estate, Arkilla quarters, Gwiwe intermediate housing estate and G-quarters.

Others included the government houses behind UBA quarters, temporary site quarters, among others.

“The governor has already set up a committee to ascertain the houses involved, assess their costs and recommend the prices and modalities for payment.

“As the commissioner in the housing ministry and head of the committee, I can tell you that we have completed our assignment and will submit the report this week,” he said.

The official said that the gesture would minimise accommodation problems faced by the workers, adding that 1000 additional houses were being constructed at Gidan-Man Ada and Gidan Solanke.

“When the 1000 houses are completed, they will equally be sold to the workers,” he said.

Gwiwa said that 500 houses, recently inaugurated by President Muhammadu Buhari, would soon be sold to the workers on owner-occupier basis, and promised to be fair to all in the housing sales exercise.

He said that government was also concerned about the rising congestion in Sokoto metropolis and had resolved to relocate auto mechanics to various mechanic villages.

The commissioner said that nine new cemeteries were being established in Sokoto city and environs to address the shortage of burial grounds in the affected areas.

Keke Operators To Cease Operating In Owerri Metropolis On Tuesday

12 thoughts on “Civil servants to own houses in Sokoto”