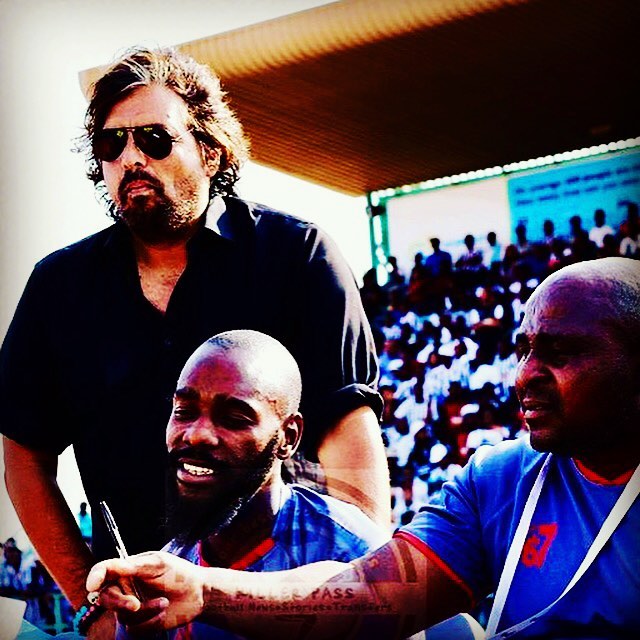 Gaborone United head coach Rodolfo Zapata says his job has not been easy because of the club’s financial troubles.

They are currently placed fourth on the BTC Premiership standings with 13 points from eight matches. “We took a team that had difficult financial problems and internal politics,” Rolo Zapata told the media.

“I have learnt that politics can kill a club. At GU, I am grateful for the support by the executive committee,” the Argentina coach said.

The former South Africa Mpumalanga Black Aces coach added that he has been forced to use youthful players. “The problem with youngsters is that they are not consistent. But I still built a strong team with no budget. With these youngsters, Gaborone United will dominate Botswana football in the next two or three years.”

Why The Legendary Cristiano Ronaldo Wears No. 7