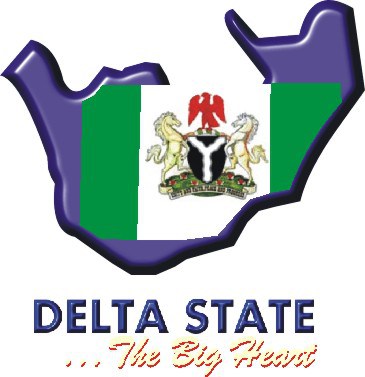 The need for children to respect, show love and celebrate their parents and loved ones especially the aged has been stressed.

A frontline community leader in Okpanam, Oshimili North Local Government Area, Delta State, Engr. Augustine Obieke who stated this at Okpanam at the 90th birthday celebration of the Diokpa of Ogbeowele, elder Douglas Nwabuokwu said that the call had become necessary in view of the much importance people attach to elaborate burial party whenever they lost their their parents instead of providing for their needs here on earth.

Engr. Obieke , who is a staunch member of the Peoples Democratic party( PDP) in the area described the celebrant as a humble and kind-hearted man, honest and a disciplinarian of high repute whose leadership prowess had contributed in no small measure towards the growth and development of Ogbeowele and Okpanam Community in general.

He said that the nonagenarian was living a life worthy of emulation and called on youths in the area to always shun violence and indulge in activities that would move the community forward.

Engr. Obieke who however commended Governor Ifeanyi Okowa for carrying Okpanam Community in the scheme of things with the appointment of Ogbueshi Patrick Ukah as the Commissioner for Information and for the massive roads constructed in the community wished the celebrant good health.

Also speaking, a cross section of well wishers including Ezinwenne Nwabuokwu , Ogbueshi Mike Uchemefune and madam Caroline Abumujor who is a relative of the celebrant stated that elder Douglas Nwabuokwu was a man of honour whose modest contributions to the growth of the community would continue to be acknowledged just as they prayed for God's guidance and wisdom for him to enable him lead his people creditably.

Speaking to newsmen, the celebrant, elder Douglas Nwabuokwu who said that he was overwhelmed by the honour done him by his well wishers and for God keeping him a life to celebrate 90 years thanked the people particularly his kinsmen for their support this far even as he pledged to operate open door policy as the oldest person in Ogbeowele community.