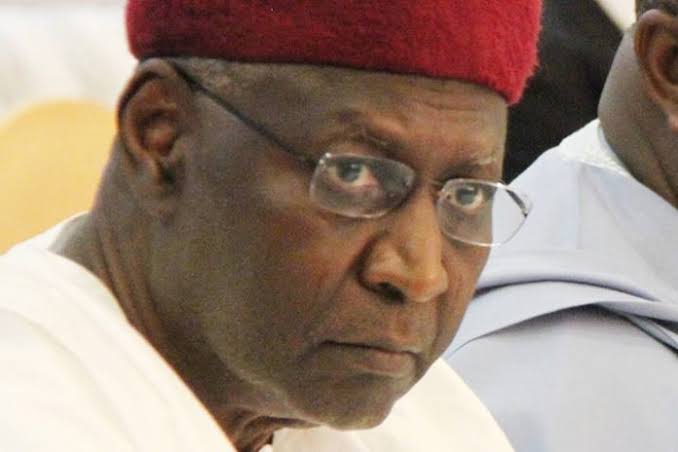 A civil rights organization, Coalition Against Corruption and Bad Governance (CACOBAG), has called on President Muhammadu Buhari to immediately order an investigation into the appointment of Ms. Aisha Abba Kyari, as an Assistant Vice President at the Nigerian Sovereign Investment Authority (NSIA).

The chairman of CACOBAG, Alhaji Toyin Raheem in a statement on Saturday described the appointment as controversial a�?because it violates set procedure at the NSIA, which is the legally constituted agency that manages Nigeriaa��s excess crude oil revenues.a�?

He said, a�?The position was not publicly advertised, contrary to what is expected of such position. Besides, Aisha Abba Kyari clearly does not meet the criteria for the role. She has just five years working experience at the National Integrated Power Project (NIPP) where she worked up until February 2019 when she got the NSIA job.

a�?If it could be done in Pension Commission because the daughter of a member of the House of Representatives is involved, it should also be done at NSIA because what is sauce for the goose is sauce for the gander.a�?

According to him, such practice at the highest level of government contravened the avowed posture of the Buharia��s administration.

a�?More disturbing is the report that the controversial appointment followed some arm-twisting and back deals with the top management of NSIA. Equally disturbing is the revelation that the new employee is starting up with an annual package of N32 million. We have chosen to call for a thorough investigation of this case because a similar thing happened in Pension Commission recently, and at the end of the probe, those involved were relieved of their job.

a�?Five days after the Abba Kyari employment scandal leaked in the media, neither the Presidency nor the management of NSIA has deemed it fit to deny any of the claimsa�?, the statement added.

a�?This is not the first time the Buhari government is involved in a secret recruitment scandal involving relatives of highly placed persons in his cabinet. A similar one occurred at the Central Bank of Nigeria in 2017 involving children of some cabinet ministers and a nephew of the President. This is despite the anti-corruption rhetoric of the administration.a�?