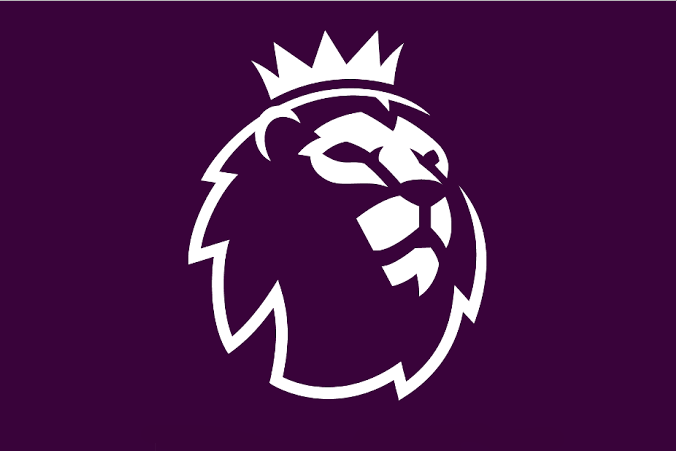 The Premier League has scheduled an emergency meeting for Friday barely an hour after confirming that weekend fixtures would go ahead as planned.

The spread of the disease has caused several games to be postponed across Europe, while Wednesday’s the Premier League match between Manchester City and Arsenal was called off hours before kick-off.

Some Arsenal players had gone into quarantine after coming into contact with the president of Olympiacos, their recent Europa League opponents, who announced he tested positive for the disease.

Then on Thursday, the Gunners announced that coach Mikel Arteta has also contracted it .

That revelation caused the Premier League to call a meeting with clubs in order to determine whether the weekend’s action can be played as scheduled.

“In light of Arsenal’s announcement tonight confirming that their first-team coach Mikel Arteta has tested positive for COVID-19, the Premier League will convene an emergency club meeting tomorrow morning regarding future fixtures. The Premier League will make no further comment until after that meeting,” the body explained.

A source has told Goal that a Manchester City player, understood to be Benjamin Mendy, is self-isolating after a relative of his was taken to hospital with fears of having caught Covid-19.

Also, three Leicester players have been isolated from the squad after displaying flu-like symptoms.

Despite the increase in the number of cases, it had been announced earlier on Thursday that the English top-flight will not be suspended and this weekend’s games will be played as normal. (Goal)