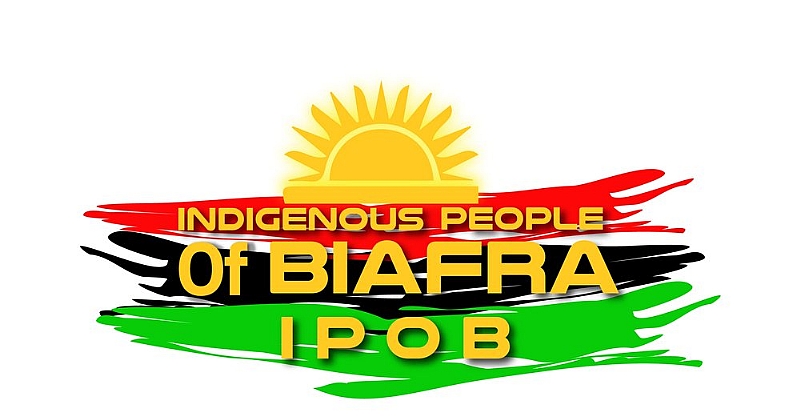 The Federal High Court in Abuja on Thursday dismissed the application by the Indegenous People of Biafraa��s request to reverse the courta��s order proscribing it and designating it a terrorist organisation.

Delivering his ruling on IPOBa��s application, the Acting Chief Judge of the Federal High, Justice Abdu Kafarati, resolved all the three formulated issues against the group, and held that September 20, 2017 proscription order was validly issued.

The judge noted that an organisation registered abroad could be likened to a foreigner who could be arrested in another country where he was found to have committed a crime.

The judge also held that the issuance of the proscription order by him in chambers following an ex parte application was in accordance with the provisions of the Terrorism Prevention Act.

The judge awarded the sum of N500 as cost against IPOB.Punch