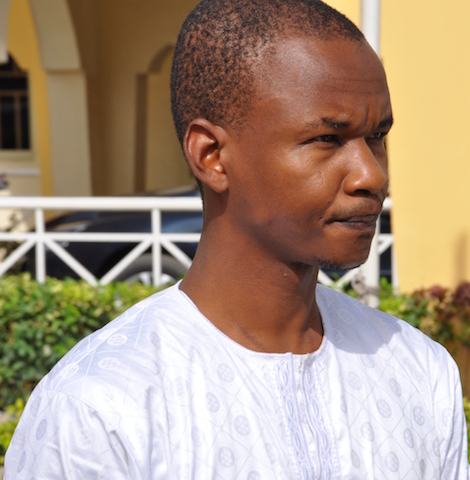 He was arraigned on April 15, 2019 on a two-count charge, bordering on conspiracy and diversion of funds to the tune of N30million.

Idris pleaded not guilty to the charges, which prompted their trial. The prosecution counsel, Benjamin Manji presented three witnesses and tendered three exhibits.

Idris later entered into a plea bargain agreement with the EFCC and the pleaded guilty in court.

Justice Fadawu Umar convicted him and ordered him to be taken to prison without stating his jail term.