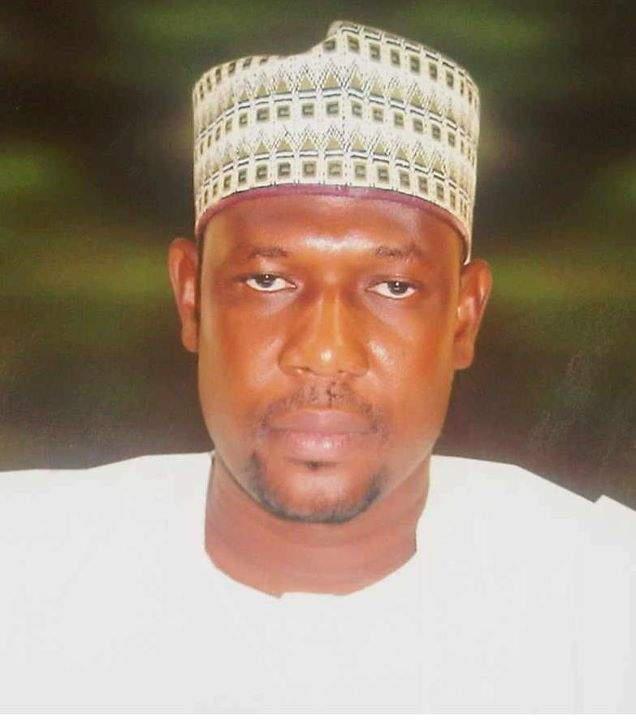 A Federal High Court sitting in Gusau, Zamfara State, has sentenced the Chairman of the state Universal Basic Education Board (SUBEB), Murtala Adamu Jengebe to 41-year in imprisonment.

EFCC disclosed that a five-man panel of the Court of Appeal sitting in Sokoto and presided over by Justice Hannatu Sankey sentenced Jengebe to a cumulative jail term of 41 years.

The tweets further reads: “Jengebe was convicted by the court after the appellate court found him guilty on the seven out of the 10 counts for which he was earlier acquitted at the Federal High Court, Gusau, Zamfara State.

“In the lead judgment of the Court read by Justice Habeeb Abiru, the earlier acquittal of the embattled Chairman by a Federal High Court in Gusau was set aside.

“The appellate court held that the prosecution has proved beyond reasonable doubt seven out of the ten counts of the money laundering charge brought against him by the EFCC.

“He was consequently sentenced to five years imprisonment on each of four of the counts and seven years each on three other counts respectively. However, the Court ordered that the sentences shall run concurrently.

“It would be recalled that on the 12th day of May 2017, the Federal High Court sitting in Gusau presided over by Justice Z.B Abubakar discharged and acquitted the convict on the 10 counts charge of Money Laundering but convicted him for engaging in private business while he was still in public service. An offence he was never charged for by the Commission.