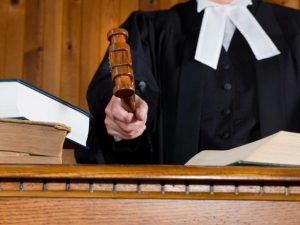 An Osun State Magistrates’ Court sitting in Ile-Ife, on Monday, ordered that a clergyman, Isaac Agboola, 50, charged with alleged N14 million, be remanded in prison pending a written bail application.

Earlier, the prosecutor, Insp Sunday Osanyintuyi, told the court that the accused committed the offence with some other persons (at large) in 2010 at Modomo, opposite Obafemi Awolowo University, Ile-Ife.

Osanyintuyi alleged that the accused collected N14 million from the complainant, Adeniyi Adeoye as payment for a parcel of land and failed to deliver same to him.