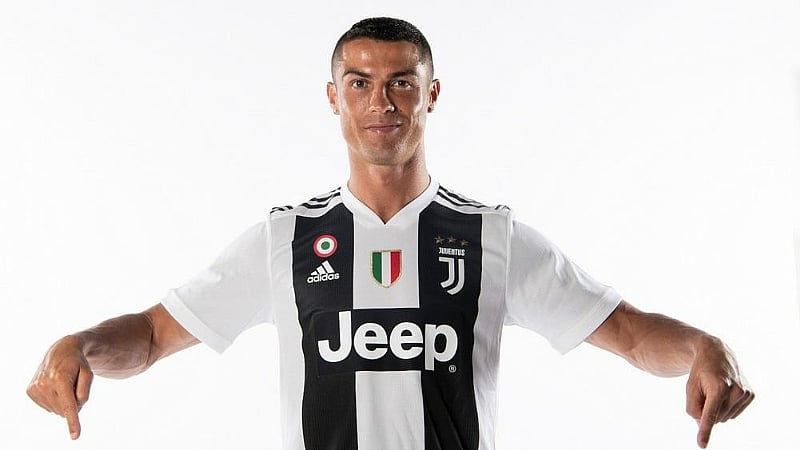 Juventus coach Massimiliano Allegri has confirmed that Cristiano Ronaldo will make his Serie A debut in his side’s season-opening clash with Chievo on Saturday.

The Bianconeri’s record recruit has been training with his new teammates less than a month, but Allegri is satisfied he has entered into his team’s philosophy and is ready to play at the sold-out Stadio Marcantonio Bentegodi.

“Ronaldo is playing tomorrow,” Allegri told a news conference in Turin in which he also confirmed that Wojciech Szczesny, Giorgio Chiellini, Leonardo Bonucci and Miralem Pjanic will be starters.

“Ronaldo’s settling in well and he’s a simple lad to deal with. It’s only natural that the more we play together, the better things will get, and this will only benefit the team. However, we must not think that just because we’ve got Ronaldo, we’ll win.’’

Allardyce to sue FA over sacking

Mourinho: Liverpool should be stronger than Man United and they were