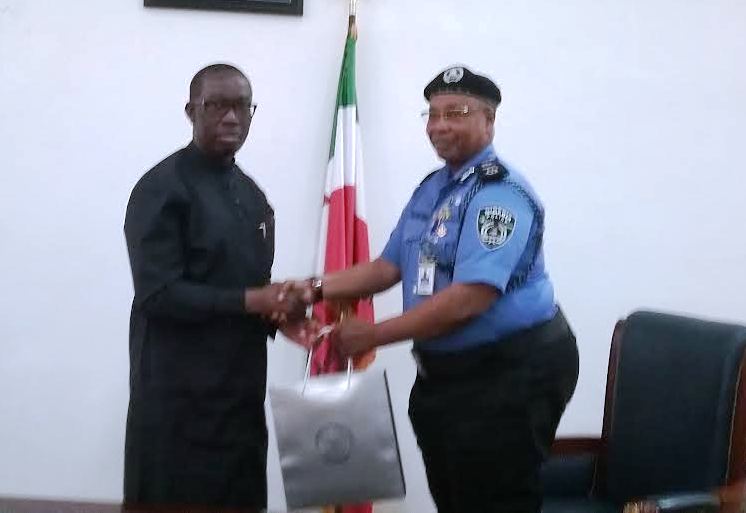 Worried by the rising wave of kidnapping across the country, Delta State Governor, Senator Dr Ifeanyi Okowa has challenged the Police to curb kidnapping and other criminal activities in the country with the aim of reducing the vices to the barest minimum.

The governor stated this Wednesday when the Assistant Inspector-General of Police in charge of Zone 5, Mr Alkali Usman paid him a courtesy visit in Asaba.

“There is no doubt that Delta State is relatively peaceful, but, kidnapping has become a national issue and it is very unfortunate”, Governor Okowa said, adding that most of the kidnappings cases takes place in the highways giving cause for worries.

He continued: “Road users who travel receive a lot of attacks and that has become very worrisome; it is getting scary and soon, we will not be able to travel without seeking some form of help from the security agencies and I know that there is not enough man power to be able to provide protection for all travellers.

“We heard recently that Reverend Fathers were attacked, I have talked with the Commissioner of Police and a lot is being done but, I believe that there is the need to involve our neighbouring Commands like Edo, Bayelsa and even Anambra States for us to be able to find solutions to this particular crime; we need to gather a lot of intelligence as I strongly believe that these criminals are mobile as they move from one location to another”, he observed.

Governor Okowa who congratulated Mr Usman for his appointment as the AIG, expressed confidence that his good knowledge of the terrain would be an asset in making ease, the task of crime control in the zone, noting that as Nigerians prepare for the 2019 general elections, it was important for the Police to be proactive in crime control.

He stimulated politicians to play by the rules and avoid overheating the polity.

Earlier, Mr Usman who was in Asaba with top officers of the Zone informed the governor that he was on familiarization tour of Police formation in the zone and used the occasion to thank Governor Okowa's administration for contributing to the success stories of the Police in crime control.

Trends Shaping Hospitality In The Second Quarter Of 2017