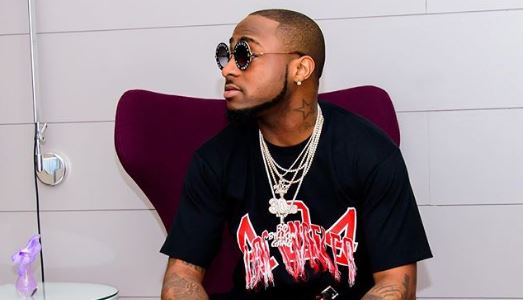 Singer, Davido, is not just the son of millionaire but also a boss of his own and a philanthropist who also has the thought of others at heart.

The singer has made good success since attaining stardom and he has been able to remain relevant even with his many controversies.

As he continues to make good music along with his many international recognition, the singer is making strong plans at ensuring that artistes under him become their own boss at the expiration of their contract.

Davido recently disclosed that he is setting up record labels for all his artistes as it pays pay to make bosses than be one.

In his words, a�?Setting up record labels for all my artist! Ia��d rather make bosses than be one!a�?

After Many Years of Marriage, Rapper, Illbliss, Welcomes Baby Girl with Wife

‘The scores are bad, really bad’