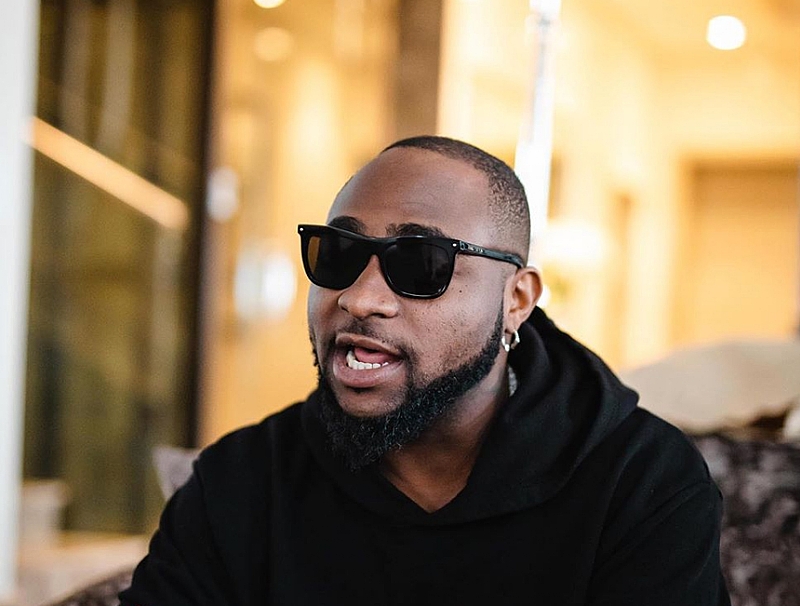 The world is currently going through a very rough time as a result of the dreaded corona virus. Thousands of people have lost their lives due to the illness that started in December last year from a town called Wuhan in China.

The virus has spread to other parts of the world with Italy being the worst hit after China who has managed to greatly control it and keep the fatality very low in the world’s most populous nation.

For some time it wasn’t an issue in Nigeria as our policy makers weren’t proactive and visionary to shut down our borders and issue sturdy controls to avoid it from entering the country. We folded our arms and thought it would never come to us as it was something that was seen as a faraway disease that cannot survive in the tropics.

Dooms day is here as it is now in the country with the government running helter skelter to curb its spread. Better late than never as the old cliché goes is our current fate here. Many state governments have shut down schools and public gatherings in crowded places to ensure that it doesn’t spread as we don’t have the medical facilities to battle the pandemic which is extremely deadly.

One sector which is badly hit is the entertainment as many shows have been cancelled indefinitely. The sector is under siege as the government has encouraged most Nigerians to stay at home as the country is heading towards a total lock down.

It is tragic that music superstar, David Adeleke a.k.a Davido held a concert in the ancient city of Ibadan over the weekend. He was later seen with the Governor Seyi Makinde who was grinning from ear to ear in knickers.

This is sad coming at a time when entertainers are using their star power to campaign against the virus. Stars the world over are using their loud voices to encourage their fans to stay indoors so that together they can fight against the pandemic. It was extremely insensitive and cruel of Davido to subject the lives of his fans to the disease especially at a time when there is still so much ignorance about it from the unlettered.

He owed it a duty to his fans to tell them to follow him on his social media handles instead of risking their lives to physically here him at a perilous time like this. He was supposed to have used his gargantuan clout and influence to have encouraged his teeming fans to comply with the government directive of the stay at home order which it gave to curtail the spread of the virus.

He did this ignoble act for the sake of the love of mammon; how tragic! Why didn’t the Oyo state government crack down on the event? The state has now recorded a case of the virus and it lacks the capacity to curtail its spread as its healthcare facilities are grossly overstretched. Just the other day, Governor Makinde apologized for holding a rally of his Peoples Democratic Party (PDP) in the state which had the potential of exponentially escalating the illness. Why couldn’t his government take a strong stance against the ill conceived action of the rather immature singer? Why did he offend the public sensibilities by taking a photograph with such a bold offender? What message was he passing on to the public? Was he subtly encouraging impunity in defying the government’s orders?

Leadership should be by example and this recent act by Makinde is one of gross irresponsibility and he deserves to tender another apology to the good people of Oyo state. He should be a servant leader and not the other way round of taking us back to the gory days of overlordship during the heady and better forgotten days of military misrule.

Davido’s handlers should convince him to tender an unreserved apology to Nigerians especially those in Oyo for needlessly endangering their lives in this trying time. Brands especially the ones he represents should take this very seriously and should sanction him severely for a failure to comply. This is setting a bad example to the youths especially the impressionable and vulnerable. The brands should wield the big stick to whip him back into line.

Over to you Davido!
Tony Ademiluyi wrote from Lagos and edits www.africanbard.com