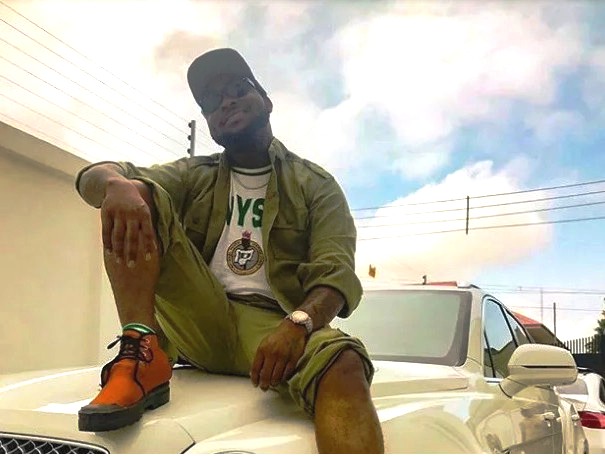 Davido made this public in a comment on Instagram page, davidoofficial. He was reacting to a post made by Nigerian music promoter, Adesegun Adeosun, popularly known as Smade who just finished his three-week NYSC orientation program, and got a letter of recommendation.

Davido wrote, “Naso dem cancel my own.” Davido is a graduate of Babcock University. He graduated in 2015 after studying music.

He registered for NYSC in 2018 Batch ‘B’ stream II corps members who were sworn in on August 30.